The Commonwealth Of Puerto Rico happens to lie in the Carribean Sea, only 1,000 miles southeast of Miami, Florida.

Tourism in Puerto Rico attracted 3.7 million visitors in 2019 and 1.0 million visitors in 2015, a notable increase from the average of 2010–2014 at 3.1 million. Tourism has been a very important source of revenue for Puerto Rico for a number of decades given it is host to diverse natural wonders, cultural and historical buildings, concerts and sporting events. Visitors from the United States do not need a passport to enter Puerto Rico and the ease of travel attracts many tourists from the mainland United States each year.

In 2017, Hurricane Maria caused severe damage to the island and its infrastructure. The damage was estimated at $100 billion. An April 2019 report indicated that by that time, only a few hotels were still closed, that life for tourists in and around the capital had, for the most part, returned to normal. By October 2019, nearly all of the popular amenities for tourists, in the major destinations such as San Juan, Ponce and Arecibo, were in operation on the island and tourism was rebounding. This was important for the economy, since tourism provides up 10% of Puerto Rico’s GDP, according to Discover Puerto Rico.

Tourist destinations vary around the island. Located on the northwestern part of the island are Aguadilla, where the old Ramey Air Force Base is located; Arecibo, famous for its observatory; and Rincón, favored for its surf.

Fajardo has the Fajardo Lighthouse and a luminicent bay, Las Croabas fishing village, the Paso Fino horse national competition ring, and the Seven Seas beach. On the northeastern side, beaches in Luquillo include Balneario La Monserrate, Playa Azul, and La Pared and La Selva, where leatherback turtles often nest.

In the southwest are Mayagüez, home of the Dr. Juan A. Rivero Zoo and the local beer, Medalla brewery; and Ponce with its 19th century historic district. There are over 1,046 restored buildings, plus the world-renowned Museo de Arte de Ponce, the imposing Castillo Serrallés, the nostalgic Hacienda Buena Vista coffee plantation, and its whimsical Parque de Bombas firehouse in Ponce.

Puerto Rico is considered one of the best places in the world to catch Atlantic tarpon. 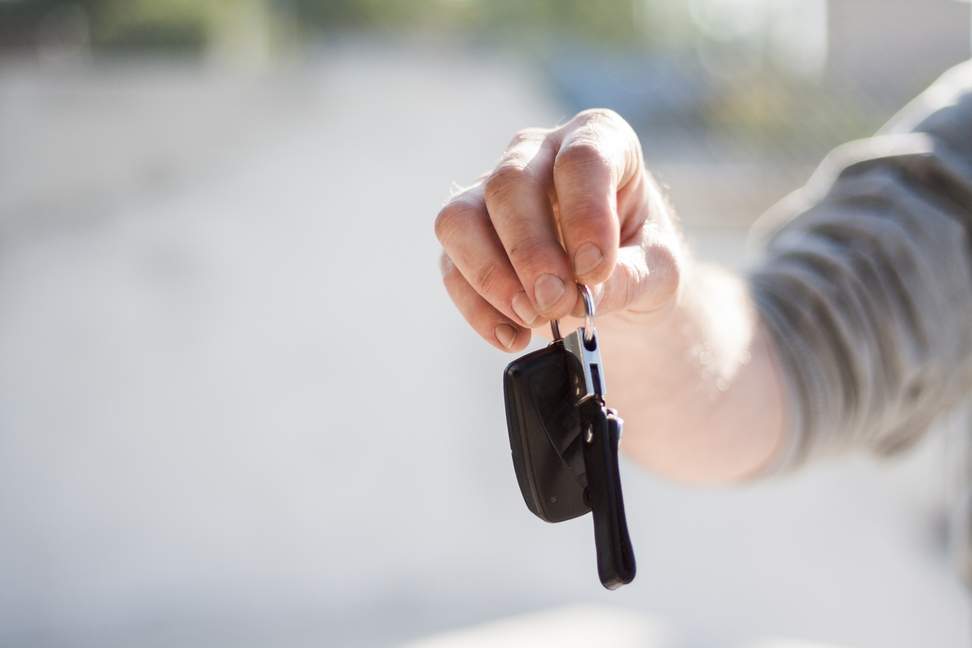 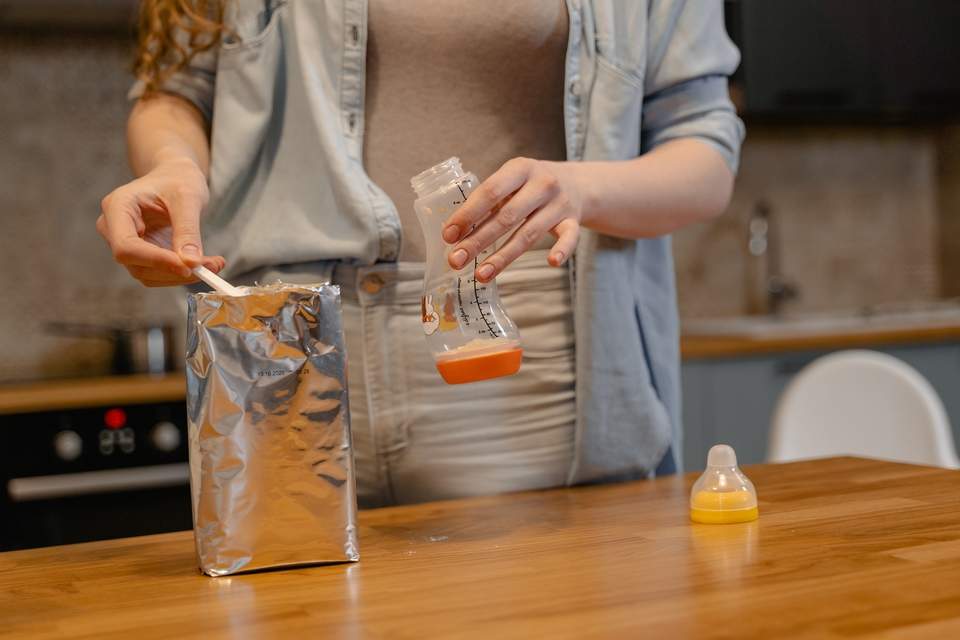