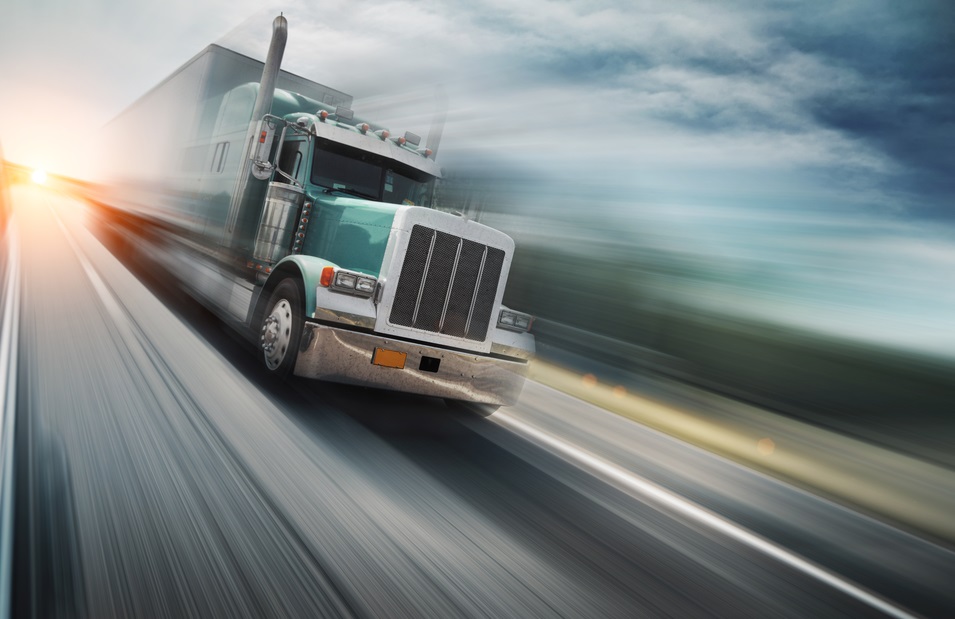 In February, for-hire trucking added 10,600 jobs, while overall payrolls increased by 235,000 according to reports on March 10. This was the largest gain in five years. Transportation and warehousing, which includes trucking, added 8,800 positions.

The warehousing and storage section had a decrease in about 1,500 positions. The increase in February payrolls was followed by a 238,000 rise in January.

The unemployment rate went down to 4.7%, and wages increased 2.8% from February 2016. Support activities for transportation saw a loss in 600 jobs, and the couriers and messengers section had a decrease 900 positions. .

With inflation accelerating, we are going to start to see even stronger wage growth down the road. Construction jobs increased by 58,000  in February, and manufacturing jobs increased by 28,000. While the warm weather may be the reason why the payrolls count has boosted, the data shows President Trump’s first full month in office which coincides with a surge in economic optimism after his election victory.

Stocks have also been looking up since Trumps inauguration. There is a streak of record highs in the job market in the last six weeks where Trump has been in office.We may even see a rebound in household spending after a slow 2017 beginning. There is a increase in American Comfort, one that has not been here in about a decade. We’re hoping to see a more stable economy in the near future.

What to Know About the 2019 Work Truck Show