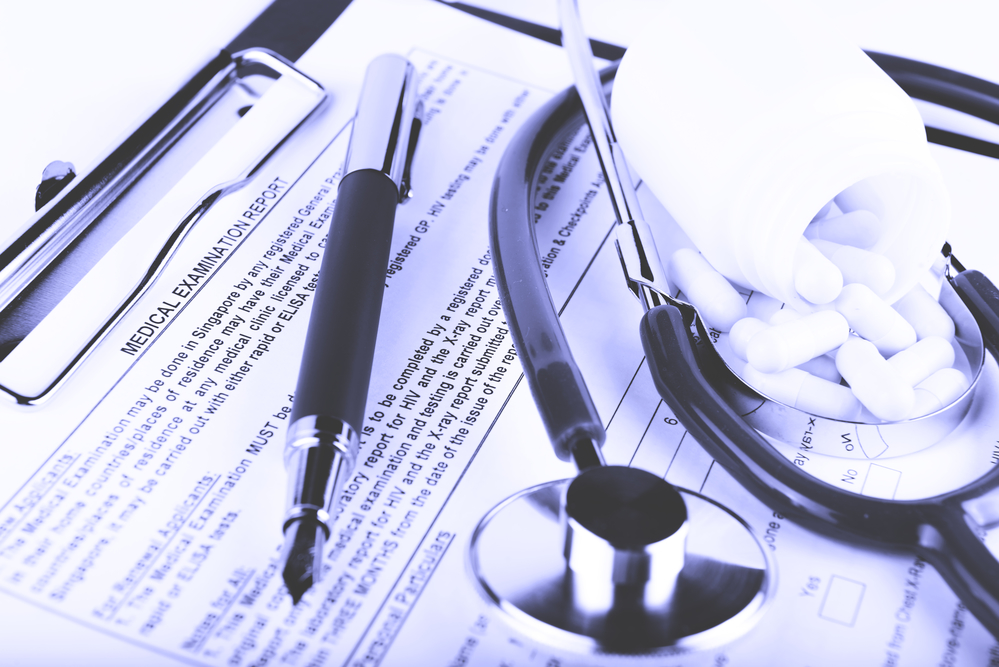 medical concept of medical report with pills and a stethoscope

More than 6,600 drivers have been sent out a 30 day notice to re-qualify for a Medical Examiner’s Certificate from a medical examiner that has valid certification on the national registry of certified medical examiners.

Dr. Anthony Lefteris is a chiropractor that is being charged with forging documents and results in regards to the medical examinations of commercial vehicle drivers. He operated from a Petro truck stop on Holloway Parkway off of the I-285 in Atlanta. This explains why most of the drivers were from Georgia. The doctor was removed from the national registry on the 2nd of December.

Any driver who was a “patient” of the day has been mailed a letter and has 30 days from the date noted on the letter to obtain the necessary documents.

The Georgia Department of Safety conducted an undercover investigation that revealed that Lefteris was forging test results, examinations were left incomplete, and he did not conduct urinalysis, vision, or hearing tests.

Three undercover agents posed as commercial drivers that needed DOT Medical Examination Certificates approached Lefteris. A cash payment was made and in return the doctor provided documents that implied that the medical examination was properly completed when it was not completed. After, Lefteris continued to add false statements and information into the driver’s record system.

The official charge Lefteris is being accused with is making false accusations and making false entries in US Dot Records.

Teen Boy Gunned Down Near Market

FCC Bars China Telecom from Operating in the U.S.