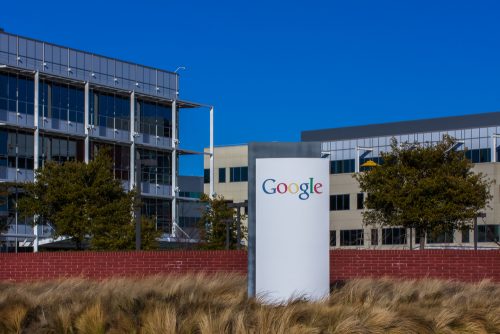 According to a report in a trade publication of IEEE, Google is reported to spend more than $1.1 billion on its driverless vehicle technology.

The mind-bending number was revealed by revising discovery documents in the lawsuit between Google and Uber.

The investment which has been kept in secret until now days indicates the company’s assurance and seriousness on developing a self-driving technology.

Taking into consideration that Google is making about $100B of revenue each year the amount of money that was paid out during 6 years does not seem that huge. It takes the company less than a month of operating profits to pay for the whole project based on company’s latter quarter.

It also outshines the amount of money that Uber paid for self-driving truck startup, Otto back in 2016. In that deal, Uber paid $680 mln. For the Otto. This was a pre-revenue startup that was initiated only six months old.

Possibly the biggest deal in the self-driving space would be Intel’s acquisition of publicly traded Mobileye. The transaction, which valued the company at over $15B. The variance between Mobileye and the other investments in the sphere is that Mobileye already has commercial relationships with many of the producers and fast-growing revenues.