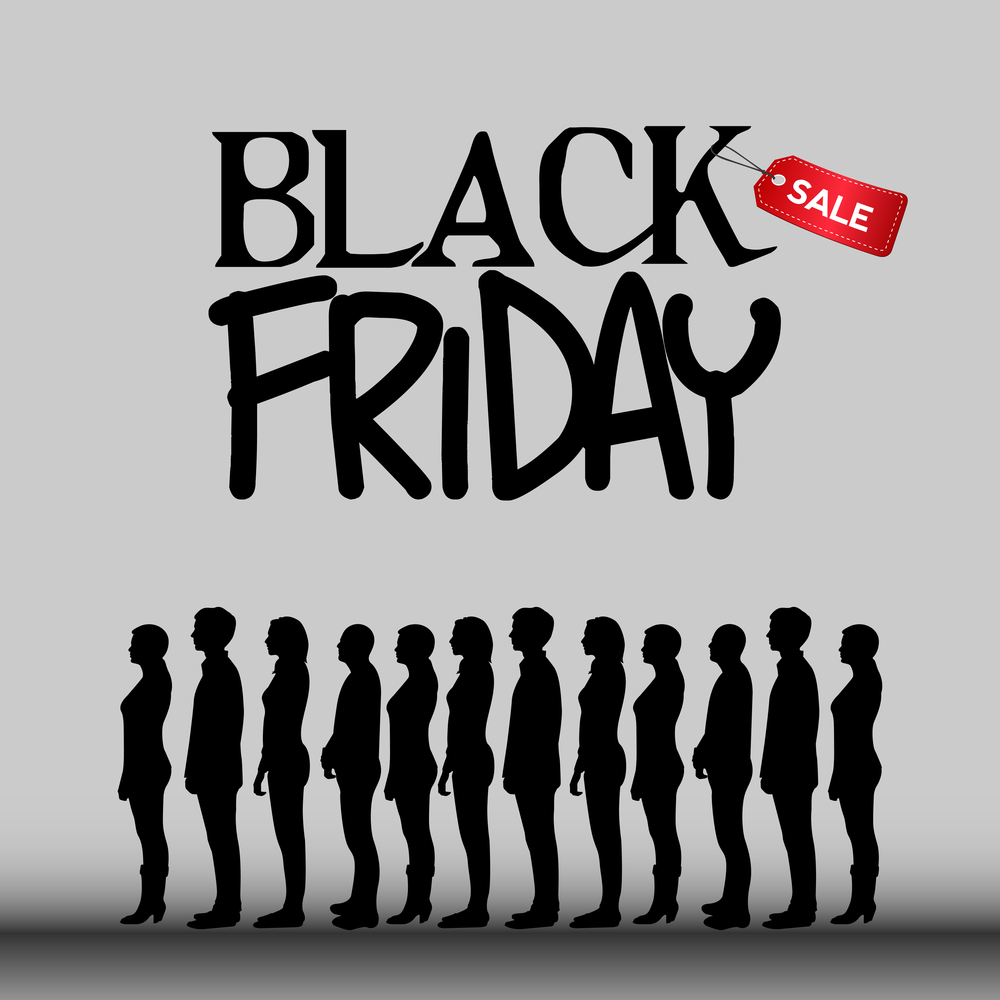 Thanksgiving is slowly losing its meaning to Black Friday. At this rate, Black Friday has become a holiday of its own.

Black Friday occurs the day after Thanksgiving. It is defined as the first day of Christmas shopping where retailers offer special deals.

Some retailers have decided to remain closed during Thanksgiving Day. About 275 national and local retailers belong to this category and have joined a movement called “Opt Outside”. This movement encourages spending time with family and friends rather than, standing in line. One of the nation’s biggest malls, Mall of America, will be closed on Thanksgiving. These retailers still have deals available online, online sales are expected to increase this year. The clothing and technology industry have been the most successful during Black Friday but people are expected to commit more to online shopping, even in the luxury and fine jewelry departments.

Whereas, retailers like Macy’s are opening earlier than ever on Thanksgiving, Macy’s will open at 5pm which is before dinner actually begins. The retailer will close at 2am and reopen at 6am on Friday. Some retailers will be working a full 29 hours opening at 5pm Thursday and closing at 10pm Friday.

The whole meaning of Thanksgiving is spending time with people closed to you and being Thankful for them and your life’s blessings. But if retailers are opening at 5pm which is before or even maybe during dinner on Thanksgiving Day, what happens to Thanksgiving dinner?

It makes you wonder how much of an importance Black Friday would serve if people did not embrace it. The Black Friday pandemonium is going too far. Aside from the lines and the crowds, we have fights breaking out over items, people being trampled to death, store doors being ripped off hinges  and people spending days camping out in front of stores.  A holiday meant for being thankful and turned into a day full of materialism and greed.

Are retailers to blame for this absurd behavior or consumers? Will Thanksgiving ultimately lose its meaning?

5 Tips for Truck Drivers to Win with ELDs

The Freightliner M2 112 Can Do Whatever You Need It To

Foxconn Is Going On Auto Recon (Will Apple Be Jealous of these EVs?)