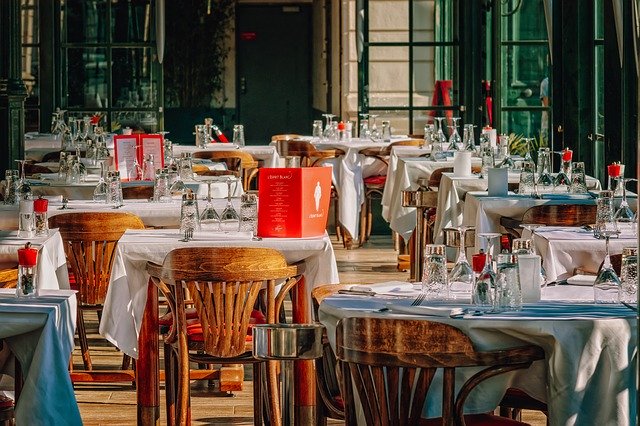 In response to the spread of the novel coronavirus, Mayor Eric Garcetti issued an executive order requiring certain businesses to close. The closures last through the end of the month. However, Garcetti may extend them depending on COVID-19 developments.

Among businesses that remain open will be grocery stores, pharmacies, and food banks.

The executive order took effect at midnight on Monday. It continues through March 31.

As part of his address announcing the order, Garcetti encouraged Angelenos to continue ordering take out and delivery from restaurants to support them.

Though, many restauranteurs and the staff they employ fear the long-term impact of the closures. Servers, bartenders, and bussers find themselves suddenly out of work today. Though the order lasts until the 31st, the suggestion of its possible extension leaves them with uncertainty about their finances.

Garcetti also announced a moratorium on residential evictions, but tenants remain on the hook for missed rent. His order provides for 6 months following the moratorium for tenants to catch up. But with so many service industry workers out of work for multiple weeks, concerns center around being able to catch up.

Rents in Los Angeles rank among the highest in the country. The prospect of missed payments sows anxiety among workers impacted by the order.

Speaking with the LA Times, Josef Centeno the chef and owner of three restaurants, Baco Mercat, Bar Ama, and Orsa & Winston, expressed the consequences for his businesses. He said it would be about a week and a half before they ran out of money.

Despite efforts to stave off ruin, he expects the worst. “I’m mentally preparing to pretty much lose everything.”