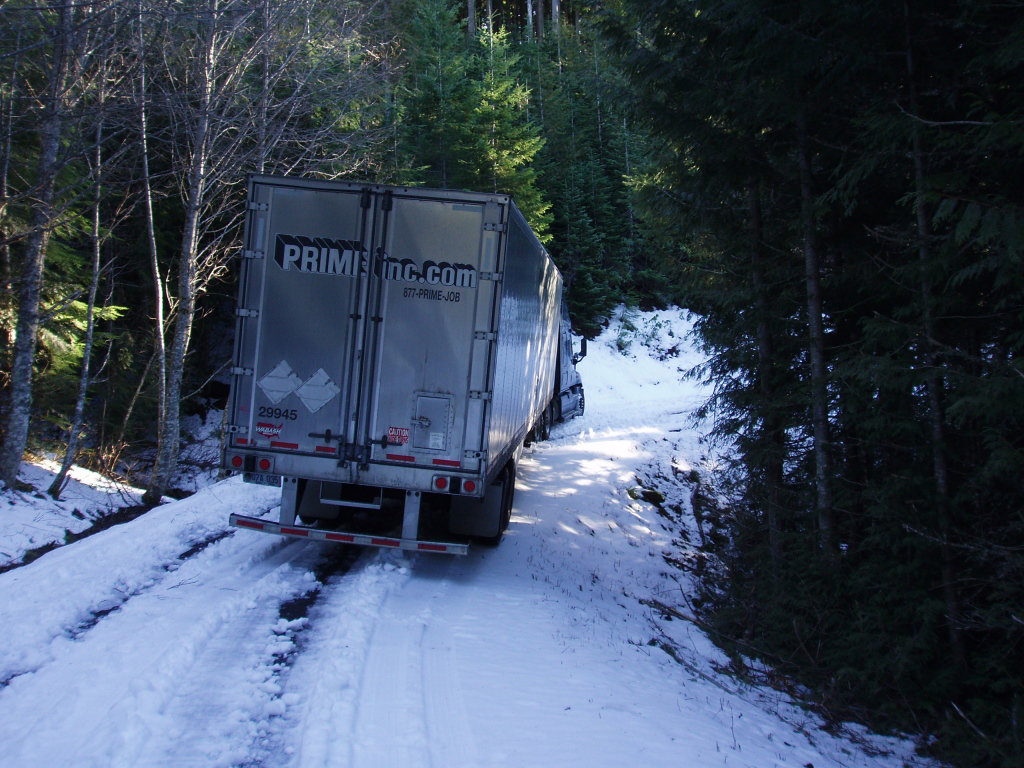 According to the National Highway Traffic Safety Administration of all the fatalities on the road, 2.4% nationwide are truckers. But in some states that percentage is much higher.

In North Dakota alone, the truck driver fatality rate is at 8.8%, the highest in the country.  Partially because of the state’s oil boom, it is the overall worst state for workplace fatalities. The majority being related to “transportation incidents.”

Here we collected data from NHTSA to locate which states has the highest fatality rates and why some truckers deem their roads hazardous, listed below are the top 5 dangerous states to drive through for truckers:

A state known for its black ice and strong winds. It is a popular shortcut route for truckers who are heading to the west. Although they face the outcome of stress and wear and tear for their truck. Colorado has a lot of open space, making it easier for black ice to form.  Black ice is a thin coat of transparent ice, hard to see but it can lead to hazardous conditions. Dangerous for truckers carrying a heavy load, since the roads become slippery and making it impossible to keep your steering wheel straight.

Texas is called the Truck Country of the US since many 18-wheelers and regular pickups haul loads to and from there. What makes this state dangerous for truckers is the mere fact that the state is prone to flash flood warnings for days and even months. Excessive rainfall leading up to these floods, they are the number one weather-related killer in the US. Even a small amount of standing of flood is enough to stall a vehicle and roads are prone to collapse at any given time.

Southwest cities, like Oklahoma, are dangerous in the spring. Due to the high volume of tornadoes and thunderstorm activity. With an average of 52 tornadoes per year, Oklahoma roads become dangerous for truckers. Strong winds, debris striking across one’s windshield makes it unsafe to be out on an open area.

Although Nebraska is immersed in its beautiful landscapes and open roads. One thing is for certain, having wide open spaces can leads to high winds. Especially if you’re a trucker driving through Interstates 80 Omaha to Denver. You are prone to having your trailer blown off the road and end up in a rollover.

Near Elk Mountain, there are strong winds where the freeways turn diagonal causing trucks to roll over. From November until May, the I-80 road is closed due to snow, ice, and wind. Many truckers can be waiting on the side of the road as far as 10 miles waiting for the freeway to open. Newer truckers not familiar with the Wyoming roads are unprepared and often have no food or places to go to the bathroom.

So those are the top 5 places truckers claim to be dangerous, what do you think? Do you have any other roads you consider in the states to be dangerous to drive in? Let us know in the comments below!

Why Driver-Less Trucks are Good for Everyone?

Reselling Your Car: Tips from the Experts