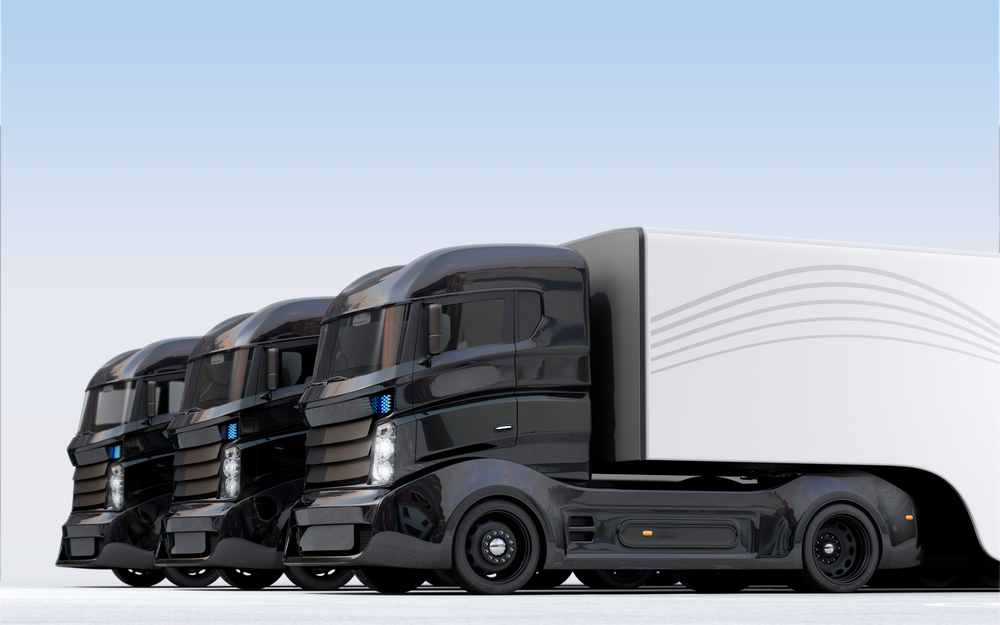 Last year the two biggest fears in the trucking industry were the ELD mandate finally coming to roost, and the driver shortage issue. Driver shortage, and the related aging trucker demographic have been long-standing issues, but on top of these stresses, 2018 has emerged out of the 2017 shadows with a strong economy, coupled with the rapid growth of e-commerce.

The growth of the transportation demand is driving trucking companies to charge as much as 30% more for long-distance routes compared with prices a year ago, and they’re hard pressed to add capacity because of a long-standing shortage of drivers, according to Bloomberg. The labor scarcity is getting worse because of new federal rules to prevent big-rig operators from exceeding limits on their hours behind the wheel.

The higher freight costs add to concerns that inflation is heating up, which could raise interest rates. Wages are also climbing, with average hourly earnings increasing 2.9% in January from a year earlier, the most since June 2009. U.S. unemployment held near a 17-year low of 4.1%. It’s created a perfect storm.

Tom Hayes, CEO of Tyson, said the largest U.S. meat producer is getting pinched by higher expenses for both cargo and labor. “These additional costs are included in our outlook,” he told investors and analysts on Feb. 8. “However, we’re assuming we’ll recover the majority through” higher prices for consumers.

The tightness in the trucking market probably won’t ease anytime soon. Employers cannot find enough drivers – at least at the wages companies want to pay – as low unemployment drives competition from other industries.

Automation Will Help Everyone

Uber Freight recently released a report that compiles months of research. In their baseline projections without self-driving trucks, the number of trucking jobs nationwide increased 766,000 over the next ten years. When you add self-driving trucks into the scenario above, truck-driving jobs increase even more, with many long-haul jobs shifting to local haul to support growing freight volume moving in and out of transfer hubs.

Uber does present an interesting analysis, however. They argue that the trucking industry will split into two parts. Long-haul transportation over major highways will be performed increasingly by driverless tractor-trailers that will deliver freight to “transfer hubs” on the edges of major cities. There, local workers and drivers will reload the cargoes and make the delivery to final customers.

What is the bottom-line effect?

Self-driving trucks will improve efficiency on long-haul routes, lowering the overall cost of trucking, and thereby reduce the total cost of goods being shipped. When goods are cheaper, consumers buy more. When consumers buy more, more new goods need to be shipped, which drives truck freight volume up. In this scenario, when 1 million self-driving trucks are operating on highways, you would expect to see close to 1 million jobs shift from long haul to local haul, plus about 400,000 new truck driving jobs will be needed to keep up with the higher demand.

According to this line of reasoning, trucking will become more attractive because of the increased efficiencies.