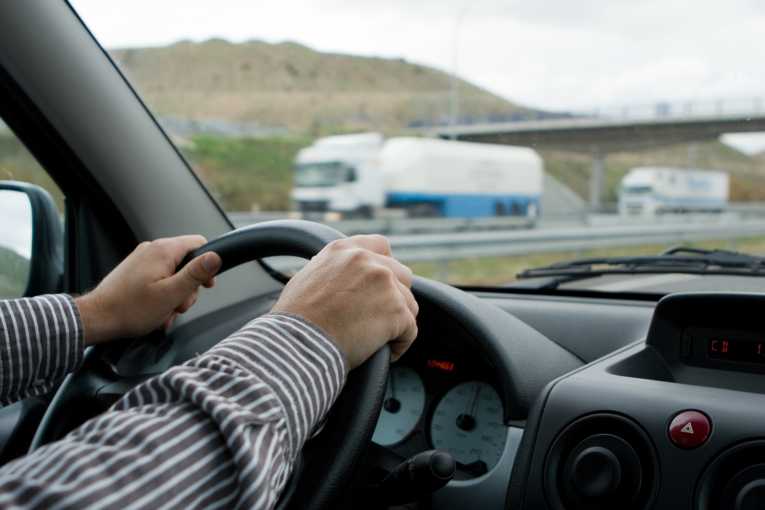 With so many people planning to hit the road on the July 4th weekend, you can expect Independence Day driving to be nightmarish.

According to AAA, travel by car is expected to increase 1.2% compared with last year’s Independence Day. In comparison with Memorial Day, 5 million more Americans will be driving on the July 4.

The summertime travel is expected to hit the new record this year thanks to the lower gas prices that have gone down 47 cents from a year ago. While it is a great opportunity to leave the town and spend time with your family and friends, it also means heavy traffic and increased danger.

According to the Insurance Institution for Highway Safety, the 4th of July is the most dangerous day of the year to be on the road. More people die in car crashes on Independence Day than on any other day of the year with 118.4 people die on average.

Drivers often act aggressive during the July 4 traffic and ignore the safety rules, with the hot weather making situation even worse.

According to Esurance, online insurance company, at least 13% of drivers you share the road with are under the influence of alcohol. This number goes up on holidays and weekends.

Nevertheless, it does not scare away people from hitting the road. According to the survey concluded by Synchrony Financial, 68% are planning a summer vacation compared with 10% last year.

If you are planning to hit the road on Independence Day weekend or go for a vacation, remember to drive safe and follow the safety rules.

How Much Does It Cost To Ship A Car? Let’s Find Out!