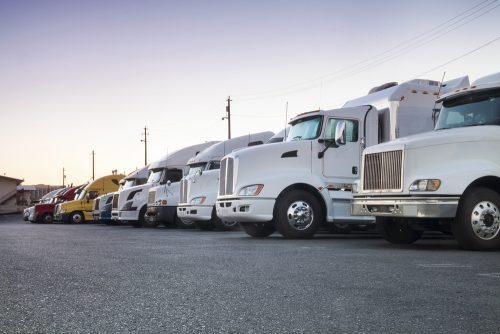 Administrator of the Federal Motor Carrier Safety Administration, Ray Martinez says he hopes to kick of dialogue on pulling hours of service regulations in the coming months. Also, allowing greater flexibility for drivers to split their 10-hour off-duty period into segments.

In an exclusive interview with Martinez was astonishing as he talked hours of services, the industry’s transition to electronic logging devices. Also, about the nature of detention time and how he hopes to reshape the agency’s relationship with the industry it regulates.

He said, “I’d like to be able to say a year from now that the industry has noted a difference in posture from the previous three years or five years from this agency. That we are more receptive to new ideas. That we listen better. That we’re more cooperative with industry and trying to work together to make the roadways safer.”

Within the driver’s 8 hours on duty, the 30-minute required break is an often-criticized component of hours regs, Martinez said. “That’s one area across the board we’ve heard complaints about. Why wouldn’t we look at that?”

“The other issue is to revisit the issue of the split sleeper to say what kind of flexibility can be added there?”

The industry is still in a process with the implementation of the ELD mandate, with drivers, carriers, and enforcers still adjusting to the change. “By and large I am pleased with the way this is rolling out, and we will continue to listen to drivers and carriers and work with them to be flexible where we can. I see this as not closing the door on the ELD issue. It’s something we’re working through to make sure everybody gets used to using them over the coming year.”

The devices also could be a step toward holding shippers and receivers accountable for long detention times, he said. Acknowledging that the agency doesn’t exactly have regulatory authority over shippers and consignees, Martinez says ELDs should “bring to the fore … what a significant issue that is.”

He said he understands there’s disagreement about if there is a “driver shortage” in a reality or not, Martinez said “How can you have a driver shortage and have detention times that go into the hours,” he said. “That’s a terribly inefficient use of a valuable resource.”

Electric Delivery Trucks is a Trend That Can’t be Stopped