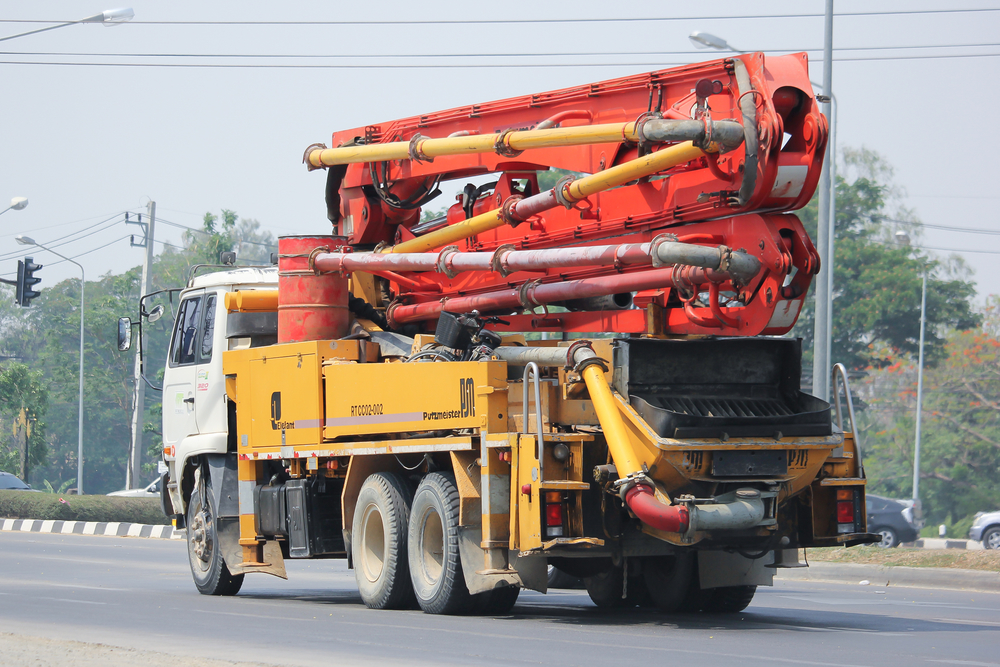 Concrete pumper trucks that drive across state lines have been given amnesty from the mandatory federal 30 minute break.

The Federal Motor Carrier Safety Administration granted an exemption to the American Concrete Pumping Association (ACPA) to allow all concrete pump operators, concrete pumping companies and drivers who operate concrete pumps in interstate commerce to count on-duty attendance time toward the 30-minute break. The exemption went into effect Tuesday, March 21, and is good through March 21, 2019.

ACPA requested the exemption in October. The reason for the exemption was that the 30-minute rest break requirement increased dangerous conditions on job sites. This is because it required the concrete pumps to turn off for the break, which could allow air to enter the pipes and cause the pipes to whip around and hit a pump operator.

Pump operators take breaks throughout the day anyway, so the extra 30-minute break was unnecessary. Additionally, ACPA said in the request that concrete pump drivers only drive approximately 25 to 32 percent of their shift, and on average less than 20 to 25 miles each day.

The exemption says ACPA represents more than 600 companies with more than 7,000 workers nationwide, many of which operate intrastate and are not included in the exemption. ACPA says it is not known how many pumping trucks are operated in metropolitan areas and routinely cross state lines.