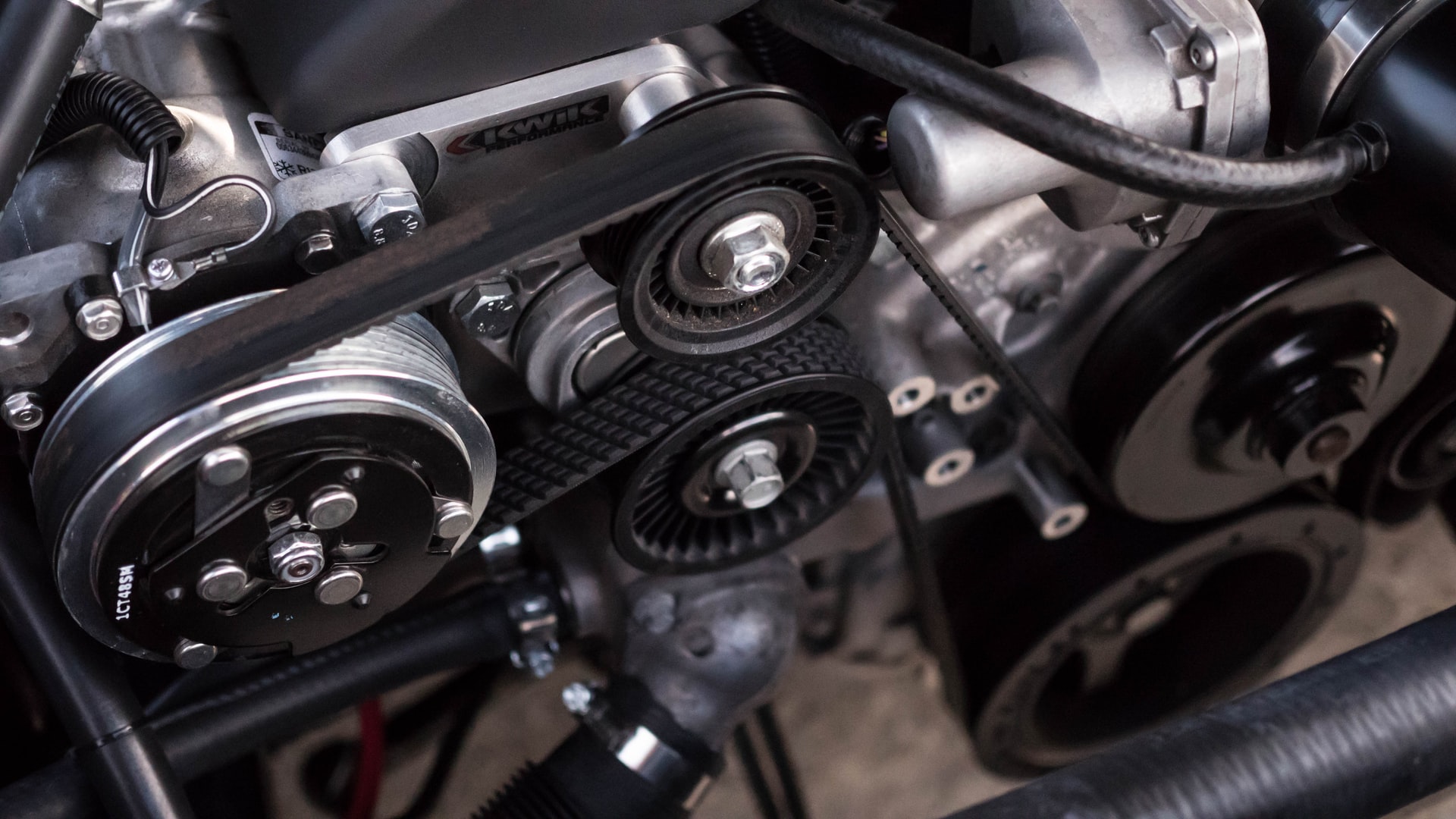 The Taiwanese company behind the manufacturing process of the Apple iPhone created an opportunity. They want to boost a platform intended to assist automobile companies in making electric vehicles a possibility. The tech giant is known for assembling consumer products. But lately, Foxconn has been looking into the market for electric vehicles.

It’s assumed that they’re excited to try and dip their feet into a marketplace that could well be worth more than $800 billion by 2027. An executive from Foxconn, William Wei, finds interest in being as innovative as Android, Google’s mobile operating system, which infamous for taking inspiration from various desserts and pastries.

Android is there because Android is simply based on an open-source framework. In English, that translates to smartphone makers being able to utilize their almost-perfect software on smartphones while customizing it to the best of their own desires.

Foxconn Wants You to Edit Their Design

For Foxconn, this means allowing the software of automobiles to be editable by developers who would buy their cars. Traditionally, carmakers are able to determine the chassis, distance of the wheels, battery size, and much more. Foxconn thinks of this as a “modular” platform. This is to say certain components are more likely to undergo replacement at later dates.

Foxconn would also like to patent their conceptual solid-state batteries as the next-generation evolution of lithium-ion batteries seen in cars. This type of development can unlock further ranges and even more efficient results.

Therefore, Foxconn is really becoming more innovative than even Tesla. In fact, the company is making what they call “MIH Open Platform.”

That’s a toolkit that allows companies to redesign the whole electric car. So, what was originally from Foxconn is now from the driver once again.

This is certainly a direction they deserve to go in, as slaving away for Apple, another innovative company that even now is starting to become more grandfatherly than shiny, is a task that is now seemingly something to retire from.

Why Driver-Less Trucks are Good for Everyone?