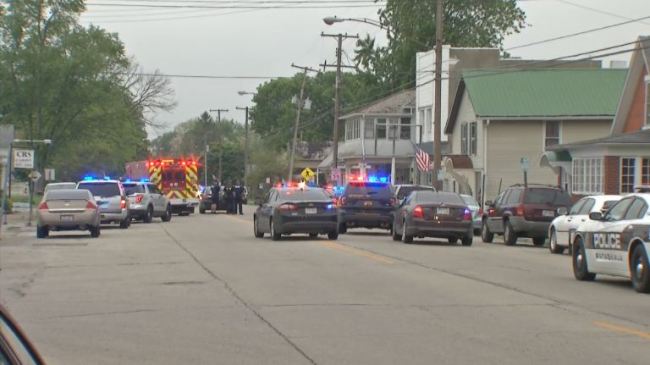 Authorities say a police officer was wounded during reports of a shooting at an Ohio nursing home.  Reports of the shooting at the Pine Kirk Care Center in Kirkersville came around 7:30 a.m.  The village is about 24 miles east of Columbus.

Ohio State Highway Patrol Lt. Robert Sellers says Friday that the situation has ended and there is no threat to the public.

Sources tell WBNS the officer was ambushed and shot by a male suspect. The gunman then reportedly walked into a nursing facility and shot two others.

Police did not release further detail on the shooting or the officer’s condition.

Vice Presidents don’t Have to Return Salutes – nor do Presidents