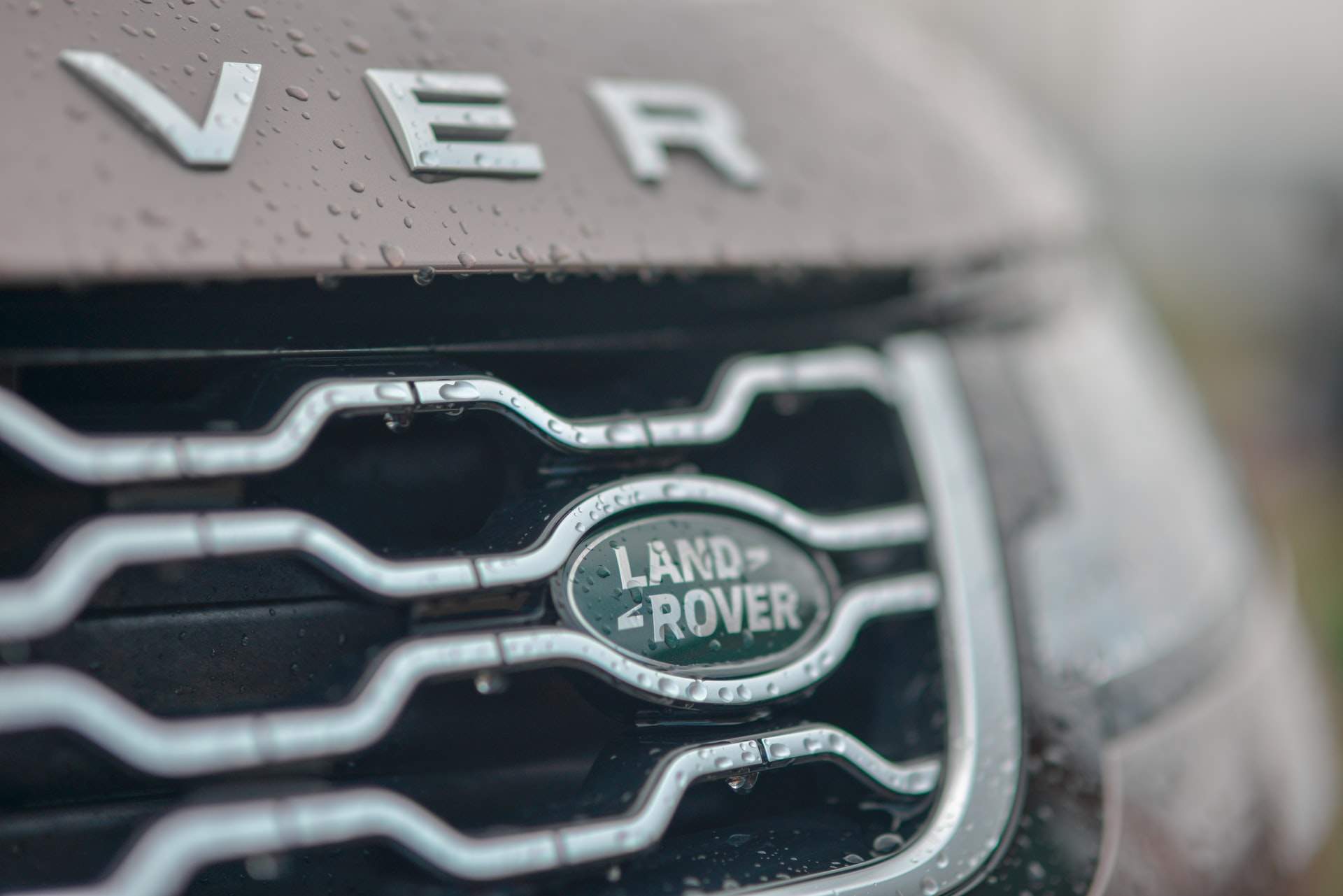 Land Rover Defender 2022 is solid proof in being you can have a very capable off-road vehicle on the trails without getting beat up too badly on your morning commute to work. Really all it takes is money, and even though the Defender which starts a higher price point than the Wrangler, Bronco, and 4Runner. These models get right into the Land Rover’s territory with options.

There are none that are graced with the same sophisticated road manners as the Land Rover, however. The consumer will pay more. But you are getting a more comfortable ride, a much quieter cabin, and greater on-road handling. At the same time, it’s still a beast off-road. Land Rover truly toed the line between rugged and luxurious with the new Defender. It is right down to its exact styling. Rather than recreating the look of its seminal predecessor, the Defender’s more modern look is in keeping with its overall personality that is really embracing modern design and technology.

Moreover, the Land Rover does add a V8 option for both the 90 and 110 this year. It does give the Defender 518 horsepower. There are new trim levels and special editions that go aboard for 2022. It would include a V8 Carpathian Edition to serve as the flagship model. The 90 does add new X-Dynamic SE and X-Dynamic HSE trims. Moreover, there is a 110 adds an XS Edition and plenty of extra appearance packages to go with.

There is one tech update that hits the Defender, too. The Land Rover is moreover making its bigger 11.4-inch screen (below left) optional in place of the standard 10-inch screen. Also, the new, larger screen is much taller than the old one, though, and Land Rover does say it offers 60% more screen real estate.

How to become a female truck driver?

Reconstructing the Trucking Industry for the Future