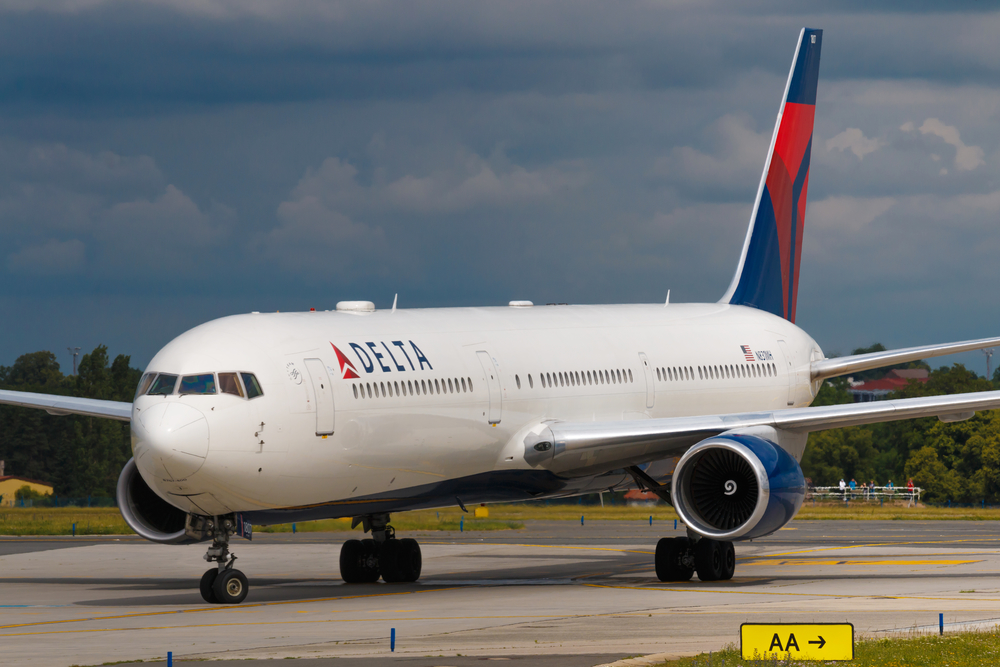 PRAGUE - JUNE 16: Delta Airlines Boeing B767-400 taxis after landing at PRG Airport on June 16, 2016 in Prague, France. Delta is one of the biggest airlines in the world serve over 300 destinations around the world

Delta Air Lines has a new goal to minimize disruptions to travelers at Los Angeles International Airport between May 12-16. This is when the carrier will change terminals at the airport.No major US airport has ever seen a move of this sort.

In order to accommodate Delta’s move from Terminals 5 and 6 to Terminals 2 and 3, twenty one airlines will be relocated. Over seven years Delta Air Lines is planning to spend $1.9 billion. This money is purposed to modernize and connect Terminals 2 and 3 to the Tom Bradley International Terminal.

Real time flight information is available to passengers through the Fly Delta App. Aside from the app, extra staff will be available to guide and direct passengers during the relocation.

“Delta’s move is one more element of LAX’s massive modernization effort which continues the transformation of the airport and will improve the guest experience,” said Sean Burton, president of the Board of Airport Commissioners. “While moving 21 airlines over three nights is a monumental task, Delta and the LAWA team have been planning and preparing for months to ensure a smooth transition.”

Airport officials said it will be the largest relocation of airlines in the history of LAX, which is the second-busiest airport in the United States, and the fourth-busiest in the world.

Schedules could still change, but the following airlines are expected to see changes as a result of the relocation:

Ten Vehicle Crash in HOV lane in Shirlington – Just Outside of D.C.