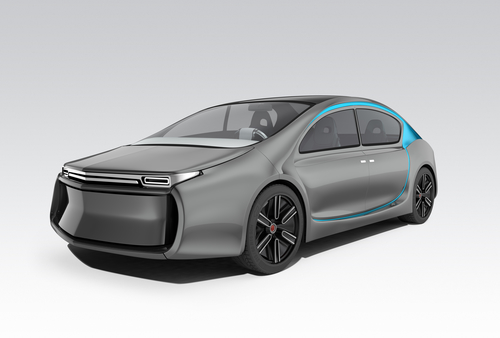 Self-driving cars are going to make everything worse. Of course, their perfect driving, as well as relentless focus, will decrease traffic fatalities by 90%. In addition, self-driving cars will make our way to work stress-free.

However, these driverless vehicles are doing their best to get rid of drivers. Furthermore, you are wrong if you think that they are going to stop there.

Since the technology behind intelligent cars gets better, the things we love about regular cars will disappear as we will not have them any longer. So, what are the main disadvantages of self-driving cars?

Toyota C-HR To Stop Production and Sales In America

The Top 5 Most and Bottom 5 Least Efficient Automakers