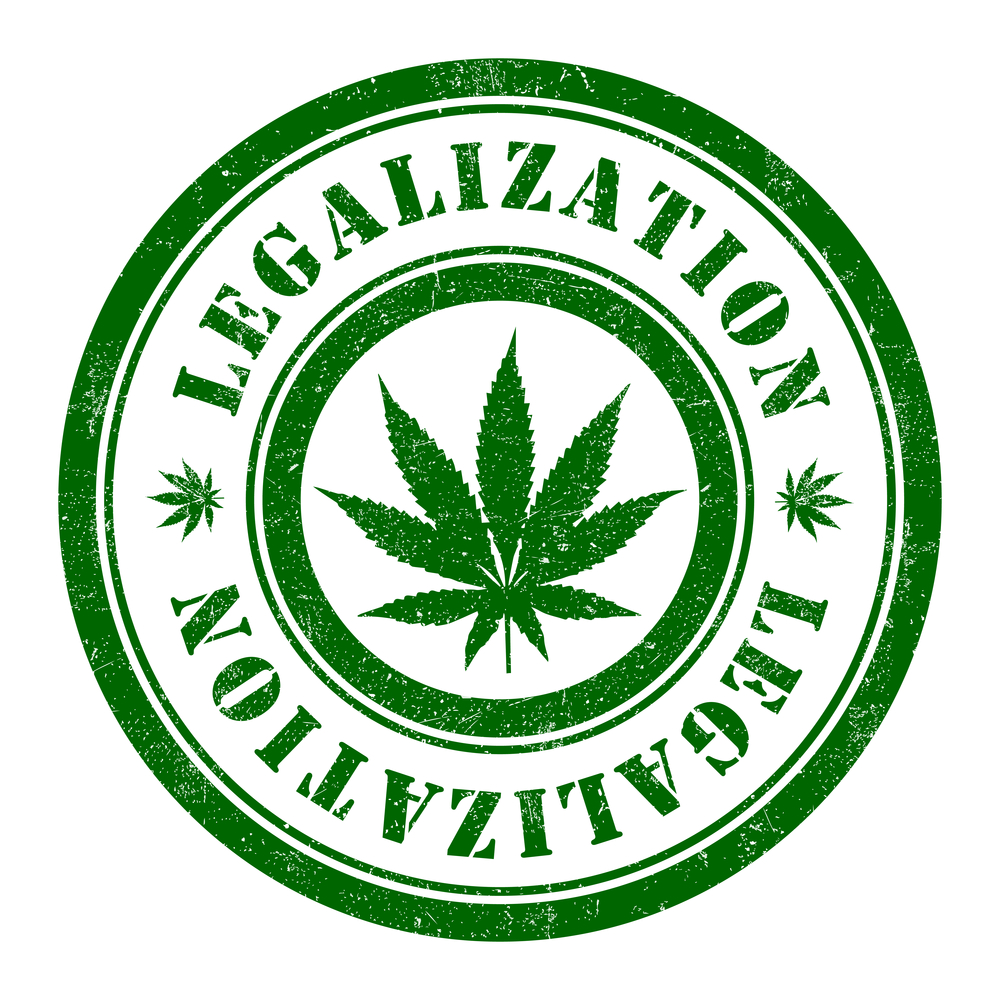 With the recent allowance of recreational Marijuana use, how does this effect truckers and the Department of Transportation (DOT) Drug and Alcohol tests. Some states now allow the use of recreational marijuana, does this mean that truckers can smoke while on the job in the borders of that state?

The Department of Transportation released a statement clarifying this issue. They made it clear that state initiatives do not impact DOT regulations on Marijuana use. The Drug and Alcohol Testing regulations put in place by the DOT do not allow the use of Schedule I drugs, which includes recreational or medical marijuana.

Furthermore, Medical Review Officers will not verify a drug test as negative just because of the fact that the employee was in an approving state while using recreational or medical marijuana.

It is important to remember that Marijuana remains listed in the Schedule I of the controlled substance act. Which means, the use of Marijuana is prohibited for any safety sensitive employee subject to submitting a drug test under the authority of the DOT. This includes pilots, school bus drivers, truck drivers, train engineers, subway operators, aircraft maintenance personnel, transit fire‐armed security personnel, ship captains, and pipeline emergency response personnel, among others.

Proposition 64 states that employers have the right to test their employees for traces of Marijuana in their system during the hiring process and during any working time. If the result is positive, the repercussions include getting fired even if they were not using during working hours.

Trucking companies are posed with two dangers that come with the use of recreational or medical marijuana. One, how to continue to oppose operation of vehicles by their own drivers who are under the influence of marijuana; Two, confronting the likelihood of increased danger on the road, through the presence of an increased number of drivers operating motor vehicles while impaired by marijuana.

Failure to pass or refusing to take a drug and alcohol test, which includes testing positive to a drug test or by registering a blood alcohol level of 0.04 or more. Receiving either of these two results will require you to be immediately removed from performing safety-sensitive functions, like driving a commercial motor vehicle, until successful completion of the return-to-duty process with a DOT-qualified substance abuse professional.

California is Number One in an Electric Vehicle Future

What Is Freedom For Truck Drivers Today?