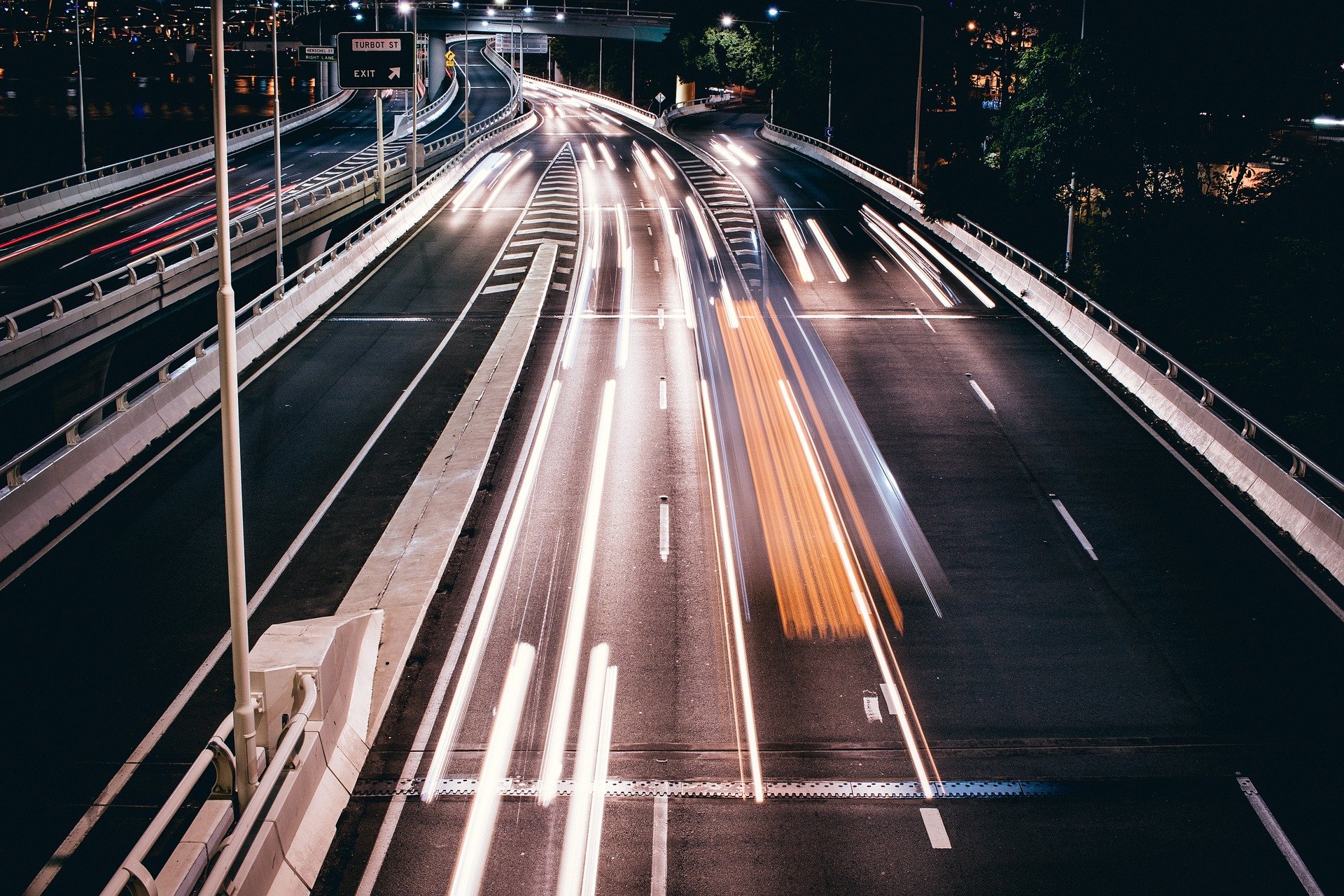 There’s a new sheriff in town! Or rather, deputy administrator! Meera Joshi, has just been assigned as a deputy administrator by President Joe Biden and them. This specific position is for Meera Joshi, who previously ran the taxi-ride-sharing services in the Big Apple. This will mean overseeing the Federal Motor Carrier Safety Administration. This is to say, she’s got this temporarily. Day-to-day operations will be taken care of by her at least until an admin is readily given to take over by Senate. While it is a presidentially-appointed post, Joshi’s predecessor had to leave when Joe Biden took over office from then-president Donald Trump. So-on and so-forth. Not necessary to suss through the details.

Meera Joshi was a general manager with Sam Schwartz for the whole of last year.

She took it up recently. After serving in it for over five years as a chairwoman and CEO of the local Taxi and Limousine Commission (the TLC).

Meera Joshi is also one of the first Deputy Executive Directors of the Civilian Complain Review Board. As well as an Inspector General for the Department of Investigation. Additionally, she was responsible for overseeing the Department of Correction, Probation, Juvenile Justice and the TLC.

She will likely do a good job. As she did in the past for the regulation of yellow taxi cabs. And also app-based ride-hailing services, such as Uber and Lyft.

Maybe the most important thing she can do right now as the FMCSA Deputy Administrator would be to notify the future Admin of any troubles that she’s running across in her temporary position.

One Of the Most Useful Trucking Blogs