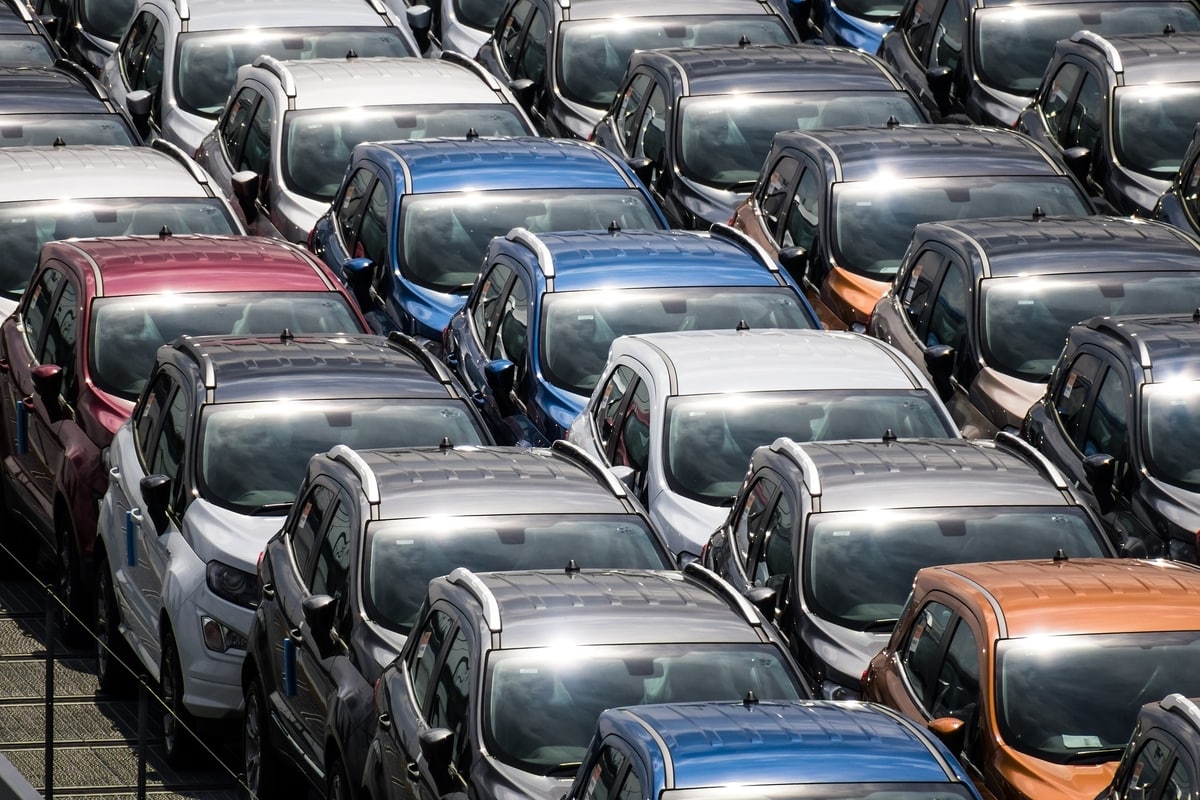 American carmakers must raise the bar on their current vehicle lineups in order to satisfy the new standards. The United States Department of Transportation’s National Highway Traffic Safety Administration just released their new MPG standards for 2024–2026. They are the highest standards to date to help combat emissions and fuel prices.

The Biden administration is unequivocal in its desire to wean America off its reliance on oil. With these new standards, Americans will skip the gas pumps more often in cleaner cars. This is good for the environment and our pocketbooks. The only question is, can car manufacturers come through with these ridiculously high standards?

The New Standards in MPG

The plan is to raise the average mile per gallon for passenger cars and light trucks to 49 mpg by 2026. In 1975, they passed the CAFE (Corporate Average Fuel Economy) law to help America rely less on oil. Since 1975, this law has played a part in reducing American oil consumption by 25%. That’s roughly 5 million barrels a day. The new standards should reduce fuel use by 200 billion gallons by 2050.

For comparison, the current standard is 35mpg. However, car manufacturers only met standards of 34.2 mpg and 26.2 mpg for light trucks. Current technologies can only go so far. Plus, car manufacturers only have to meet the average. This doesn’t mean every car in their fleet has to abide by it. The 2022 BMW M3 Competition model only offers 16 mpg in the city. Cars like these drastically reduce their average, but they rely on other models like the 3 series to raise their average.

Automakers everywhere are redesigning and engineering new plans to fit these new standards for their future models. Only time will tell if they are able to meet these standards. In 2016, the NHTSA raised the penalty from $5.50 per 0.1 mpg to $14 for every 0.1 mpg that car manufacturers go over the standard. They multiply that number by the number of every car sold in a year to arrive at the fine. There’s no telling if they will raise the penalties or leave them as they are. What we do know is that with chip shortages and these new standards, it may be best to hold off on buying a new car until they implement these new gas price standards.