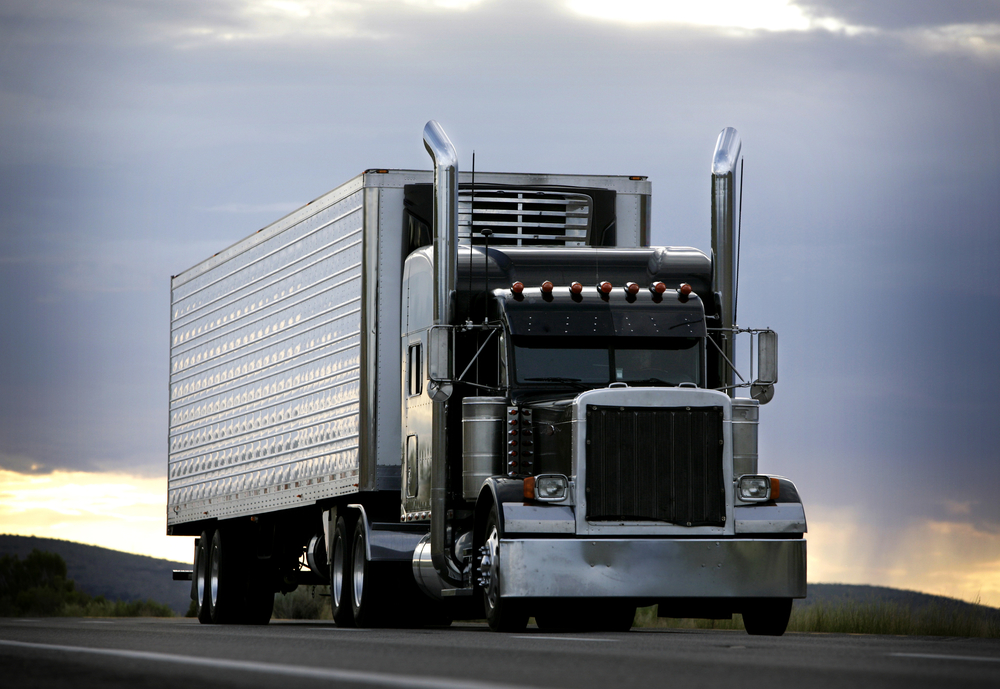 According to transportation experts, trucking industry will change drastically within the next two decades. It is important for carriers to be prepared for these changes in order to survive them.

The last big change in trucking was deregulation and it put many carriers out of the business. It was a major change, but the one that is coming is even bigger, and it is going to happen due to vehicle automation.

Self-driving trucks are soon to become a part of the industry, and it might happen sooner than many expect. There are two main reasons for such a prognosis: reduction of costs for fleets and safety advantages of self-driving vehicles.

The number of fatal automobile crashes in the United States keeps rising every year, so the need for change is becoming obvious. It is not just the trucking industry that will see it, but the transportation world in general. Automated cars will eliminate problems of texting and driving, DUI and driver fatigue and therefore increase the safety.

As for the savings, automated trucks would save fleets over a dollar per mile in operating costs. It would come from drivers’ wages, fuel economy, lower insurance costs and higher efficiency of self-driving trucks.

The apparent downside is that such a change has a potential to create massive unemployment but that is only temporary. As history shows, no big change ever happens without casualties, but the outcome proves to be worthwhile.