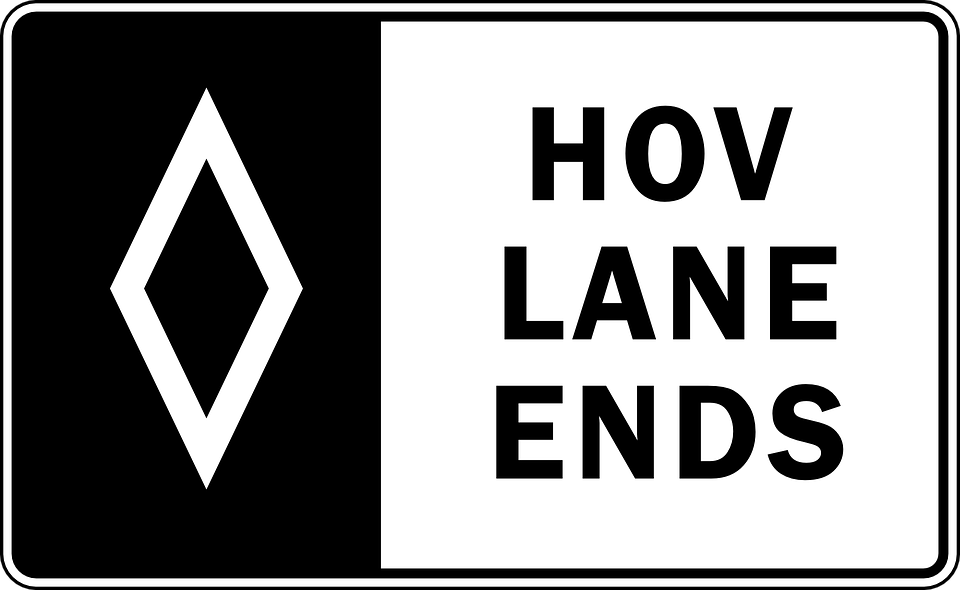 SHIRLINGTON ,VA – A ten-vehicle crash occurred this Monday morning just outside of Washington, D.C., in Shirlington, VA. The crash created a mess for morning commuters, who got stuck behind the pile-up of taxis, a dump truck, and a few other vehicles. One of the taxis ended up stuck, perched on top of a concrete barrier at the scene of the crash.

The incident caused the High Occupancy Vehicle Lanes of Interstate 395 to close. Medical personnel checked five people for possible injuries after the crash. However, they sent only one person to the hospital. Luckily, with not life-threatening injuries.

According to the fire department, the crash occurred in the outbound HOV lanes at Shirlington Circle in Arlington County. Hazmat crews were also called to the scene, due to leaking fluids from some of the vehicles involved. Police directed traffic away from the crash, but, an unavoidable slowdown occurred.

Fire officials asked for patience from other drivers in the aftermath of the crash. While no one was severely hurt, it took time to clean up the scene of the accident.

Omicron Variant Detected in U.S., but Early Reports are Positive