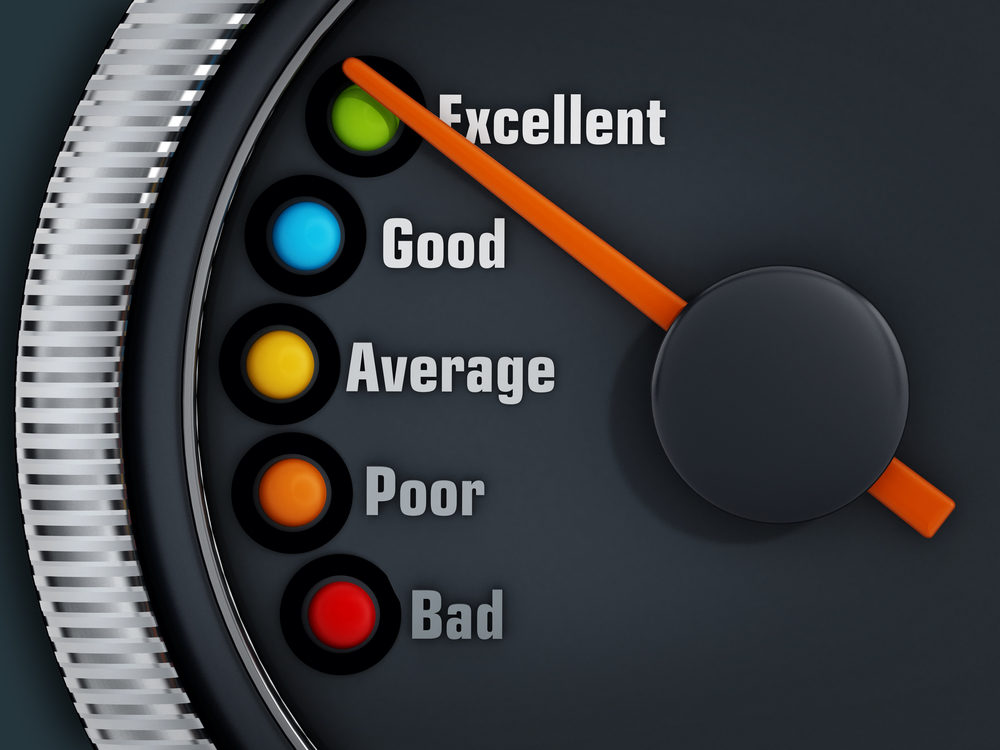 One of the only two companies listed that witnessed a drastic drop in its average fuel economy.

WHAT ARE THE MAIN SAFETY TIPS TRUCKERS SHOULD FOLLOW?

Why Manufacturers Spend Millions of Dollars on Concept Cars?

Tandem VS Spread Axle Trailers: What Should You Choose?