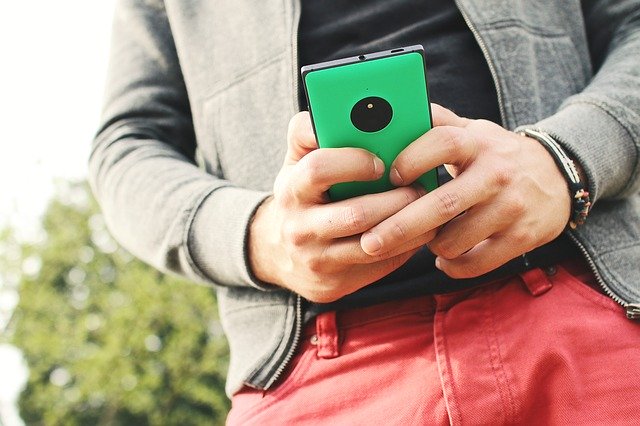 In an effort to stem the spread of the novel coronavirus, tech giants Apple and Google plan to utilize tracking capabilities to help users avoid infection.

Apple and Google intend to use the tech in a contact tracing system to help users identify when they come into contact with known cases of covid-19. Essentially, it tells users if they shared space with an infected individual.

All phone users must opt into the program. It will not automatically track everyone’s movements. Though, the company’s hope as many people as possible sign up to download the app once completed. The more people download, the more effective a tool the tracking software proves in the fight against covid-19.

By pairing, Apple and Google create a single network for the program. It bridges a gap otherwise in place separating Android and iOS phones.

How Tracking Software Could Help

In practice, phones send anonymous pings back and forth in public as people maneuver through the world. For example, as 2 users shop in the same aisle at the grocery store, their phones exchange information via Bluetooth LE technology.

Then, when one shopper later gets diagnosed with covid-19, they inform the app. The app, in turn, informs a server, which eventually trickles down to the shopper they shared an aisle with.

Information in this system stores for 14 days, the period of time health experts agree represents the maximum amount of time symptoms take to show after infection. This helps ensure the privacy of users that opt in.

Furthermore, Apple and Google implemented a system that creates new “keys,” essentially phone IDs made up of a string of numbers, every 15 minutes. That makes it difficult to track down any personal information.

While many details remain unclear, the two companies hope to hash out the final system and implement it soon.