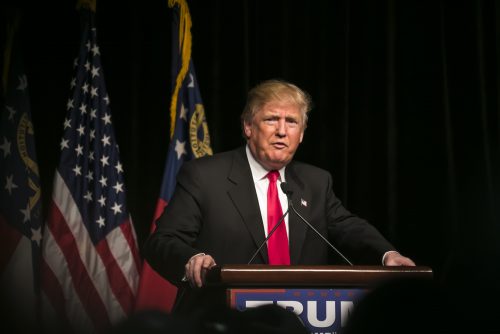 A proposed requirement for railroads and trucking companies has been withdrawn by the Trump administration. The goal of the above-mentioned proposal is to test truck drivers for sleep apnea. This is a disorder which is considered to be the cause of last year’s fatal train crash at Hoboken Terminal where a New Jersey Transit commuter train plowed through an end-of-track barrier at more than twice the appropriate speed. One man was killed. Thomas Gallagher, the engineer in last year’s crash, was then diagnosed with sleep apnea.

Sleep apnea is a chronic disorder which worsens the quality of sleep, causing in daytime tiredness and sleepiness. This condition usually remains undiagnosed according to the National Institutes of Health.

On Friday, the Federal Railroad Administration and the Federal Motor Carrier Safety Administration in their announcement nixing the proposal said that they would encourage all trucking as well as rail companies to voluntary test their drivers who are engaged in safety-sensitive work.

In a notice published Friday in the Federal Register, it was written: “Sleep apnea can cause unintended sleep episodes and resulting deficits in attention, concentration, situational awareness, and memory, thus reducing the capacity to safely respond to hazards when performing safety sensitive duties.”

Man Died in a Fatal Crash After Hitting a Tree: Investigation is Underway