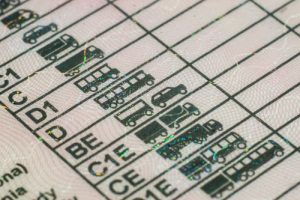 Traffic diversions were put in place at LAX after Los Angeles airport police conducted a random vehicle inspection at a checkpoint on the lower level. Around 8:20 a.m., officers spotted what they thought was a firearm inside the white pickup truck.

The driver informed airport police that he had a fake handgun, rifle and several replica grenades inside the truck. LAPD’s bomb squad was called to the scene, LAX Airport Police Capt. Michael Scolaro said.

The found weapons from the vehicle were supposed to be movie props, according to the LAPD.

The man — who police say has an interest in military memorabilia — was detained for questioning. The pickup truck remains in LAPD’s possession.

The discovery forced officials to push traffic to the upper level on World Way North.

By 9:50 a.m. all police activity had concluded and all traffic lanes were reopened, but residual slowing was expected.