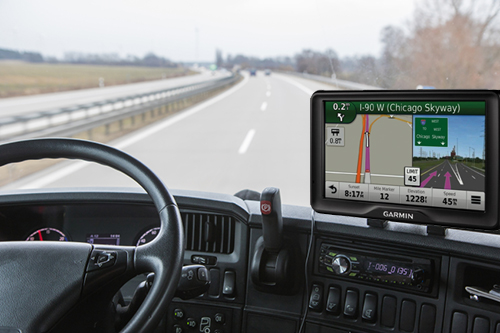 According to the sad statistics by the Insurance Institute for Highway Safety, over 3,600 people became victims of large-truck deadly crashes in 2013. The majority of people who died in those fatal accidents were not truck drivers. Those people were drivers and passengers of other cars, pedestrians, motorcyclists and bicyclists.

The measures to change the situation should have been taken long ago. Finally, the FMCSA set up the new rule following which during the next two years all the commercial truck and bus drivers must start using electronic logs (ELDs) to keep track of their on-duty hours. The regulation will take place in 60 days after it has been issued. ELDs will replace the paper logs where the information could be easily changed.

The paper logs have been used since the 30s to keep the record of truck drivers behind the wheel hours and rest time. Any truck driver is required to take a long rest and by the law there are limited hours he can be driving before the long rest time. E-logs are far more reliable and modern than paper logs so they will hopefully reduce the number of deadly truck crashes that often happen because of fatigue. It will also be easier for safety inspectors to see if a driver has violated the federal law putting lives at risk.

The rule has met some opposition as some industry officials find it unnecessary and costly. In their opinion, it can also make the problem of drivers’ shortage in the industry worse. Although, according to the researches, the new rule will help the industry save on paperwork and reduce the number of deaths and injuries from the large trucks accidents. It will make the drivers rest when it’s legally required, keeping the road safer. The provision of the new rule also prohibits using electronic logs info to harass the drivers.