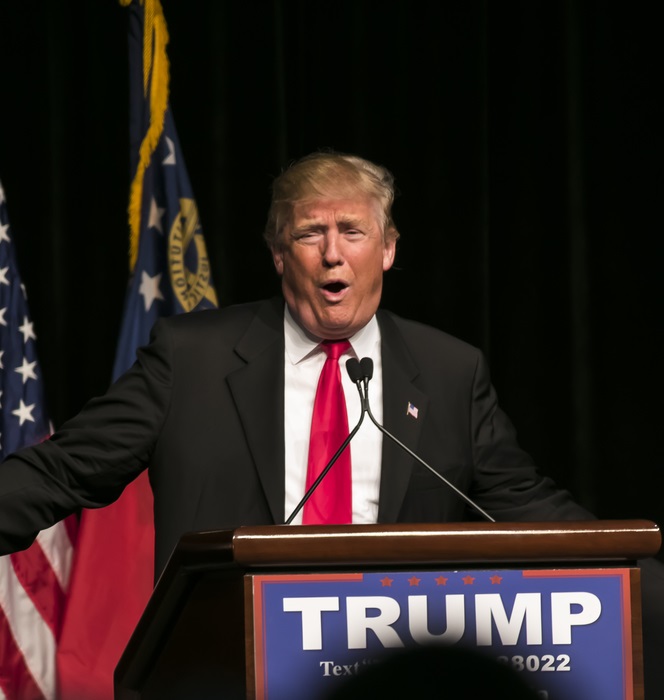 Today was the first time that Donald Trump spoke at 9/11 memorial ceremony as President. Prior his remarks Trump and first lady held a silence moment at 8:46 a.m. at White House. It is the time at which the World trade center of New York City was hit by the first plane.

It is to be noted that the President began his speech sending prayers and thoughts to those who were impacted by Hurricane Irma as well as Hurricane Harvey.

Speaking of both America after 9/11 and the disastrous hurricanes Trump said: “When Americans are in need, Americans pull together, and we are one country.”

In addition, speaking of 9/11 the President added: “Today our entire nation grieves with you”. Expressing his profound support for the families of the victims, the president added:

“Today our entire nation grieves with you and with every family of those 2,977 innocent souls who were murdered by terrorists 16 years ago,” Trump said Monday while speaking at a memorial ceremony at the Pentagon, the site of one of the attacks. “Though we can never erase your pain, or bring back those you lost, we can honor their sacrifice by pledging our resolve to do whatever we must to keep our people safe.”