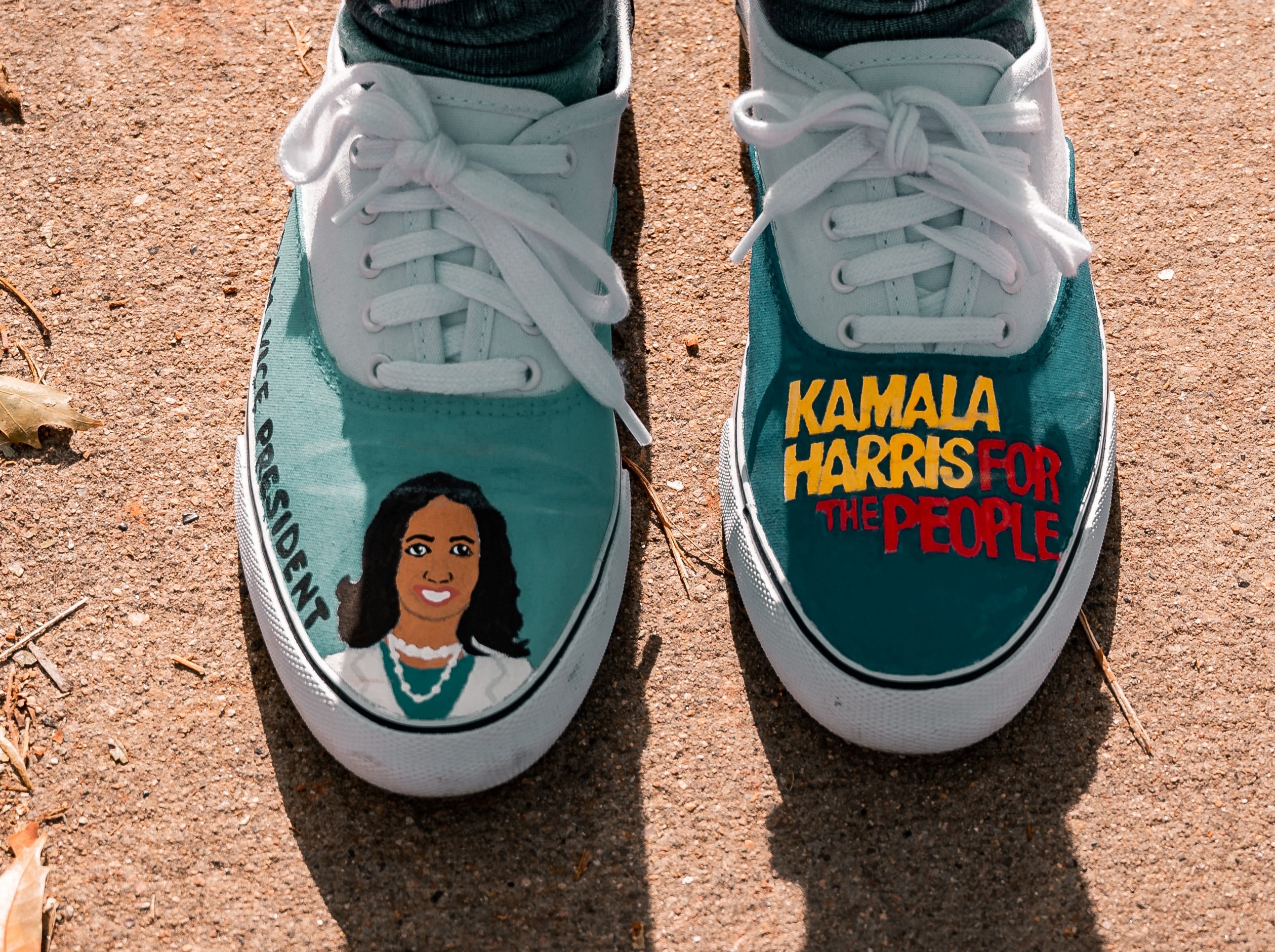 Vice presidents do not need to return salutes from military service members, the Pentagon confirmed on Wednesday. This was right after critics of Kamala Harris firmly believe that she had on purpose disrespected an honor guard. The guard was welcoming her aboard Air Force 2.

Not Everyone Agrees with the Pentagon Regarding the Salute, in Fact, There is Outrage Over it!

Bernard Kerik, tweeted DISGRACEFUL. He is the former New York City police commissioner, Kerik who was imprisoning for tax fraud and lying to the White House. Kerik was pardoning last year by then-President Donald Trump. On late Tuesday, Kerik post did include footage of Harris boarding the government plane. She passed two enlisting airmen giving what the military is calling a “hand salute.” Almost a million times, the video has been viewing as of Wednesday morning. We seem to always start wars all over the world but then to disrespect the military? No wonder the veterans are treating so terribly and with disrespect! That’s just gross and hypocritical! Maybe China, Fauci and Gates would get a salute instead!?

Vice-Presidents and Presidents: Supposed Dislike for all in Uniform

“Moreover, it is a very clear-cut demonstration of her dislike for those in uniform. It would include law enforcement and the military,” said Kerik. This is prior to his February 2020 pardon, he was serving a four-year prison term.

Are Critics of the Biden Administration Paranoid?

Supposedly, there are several other critics of the Biden administration that flooded on over this perceived slight, John Kirby, said on late Wednesday. He is the Pentagon spokesman that said there is no military protocol that exists requiring the vice president – who is not in the military chain of command – to return salutes.

Vice-President Kamala Harris is not Disrespecting the Military, According to the Pentagon Spokesman

“Requiring the President or Vice President to returning hand salutes from members of the Armed Forces there is no overarching instruction or regulation, he said in a follow-up note to reporters. This was hours after asking about it at a press conference. “Vice President Harris has in fact made it very apparent and admiration for the men and women of the military in addition to their families.”

Moreover, the first president to start returning salutes from uniformed service members was in fact Ronald Reagan. The military news site Task & Purpose reported this. He sought advice from the Marine Corps commandant at the time. It was his courteous way to allow service members to lower their salutes while still in the presence of the commander in chief.