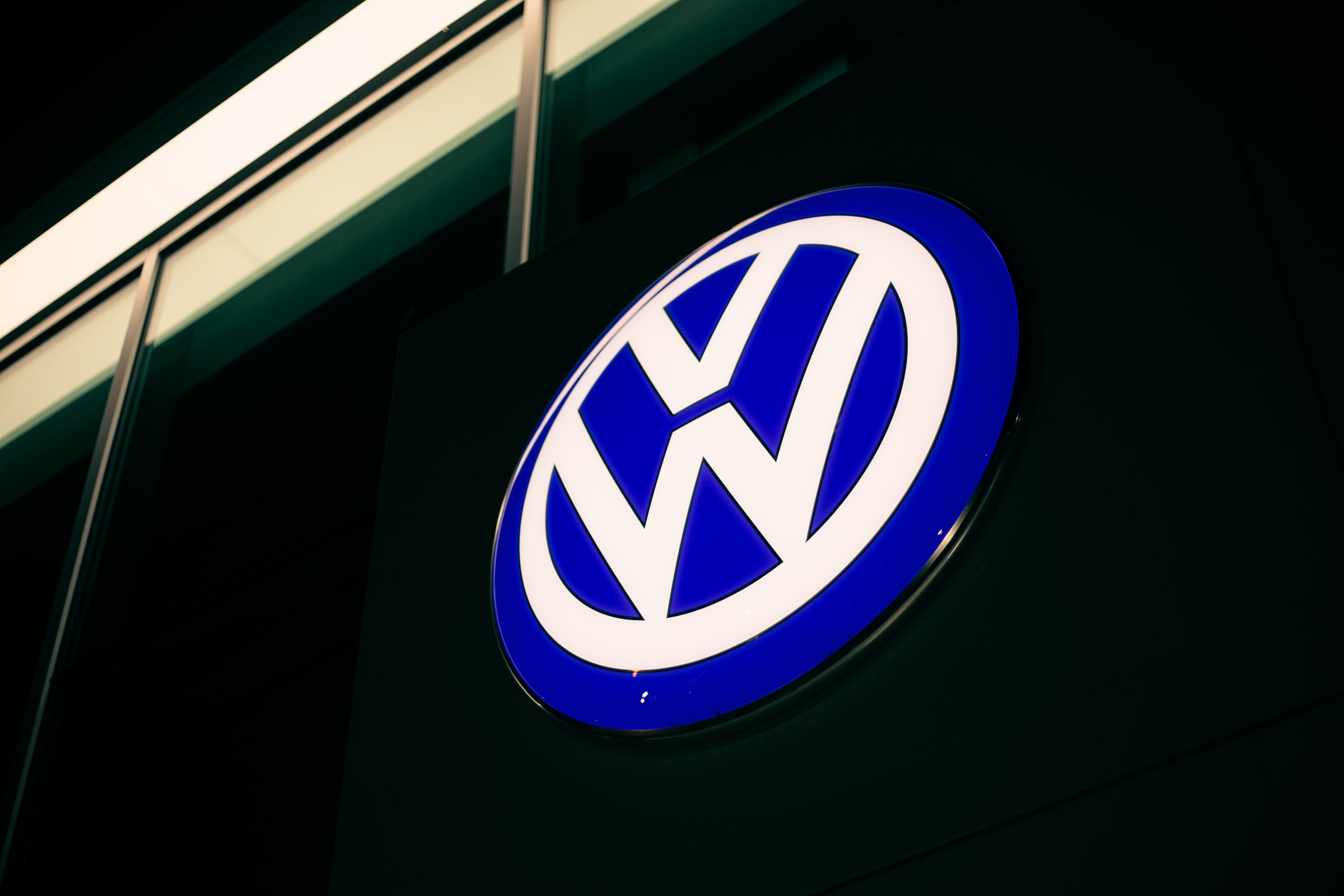 Volkswagen makes a full push forward like no other on electric vehicles, with aggressive plans for the future, such as an electric sedan with a 2026 launch. There is also a need to launch the vehicle as Project Trinity. The cryptic name will set brand new measures to be heralded with charging speed, battery range and other technologies. Volkswagen had shown a sketch of the Trinity displaying a roofline resembling that of the Audi A7. Nevertheless, Volkswagen didn’t care to specify the sedan beyond the fact that it had a “Level 2+” autonomy system.

I know what you’re thinking. “Just another expensive Volkswagen!”

But this isn’t so easily the case. Volkswagen made it known later on through their Accelerate plan that they will streamline and expedite their electric business model in order for more profits.

Surely, the goal does lie in divvying up the sales. Some in Europe. Some in the US and China. Volkswagen, driven to be fully electric by 2030, is hoping to get a new EV out of the streets at least once every year until then. VW, being so sure of themselves, even believes their plans will reduce the number of variations per vehicle. In turn, personalizing the vehicle cannot occur through changes in the hardware. Instead, the software is where most of the updates will happen for them. Isn’t that a thrill?