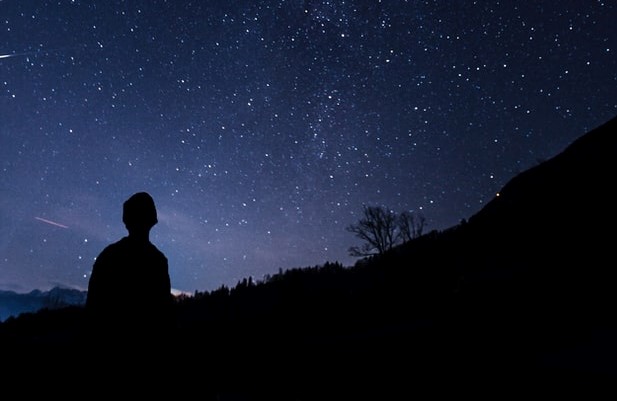 BURBANK, CA – The neighbor to Earth, Venus, released traces of gas indicative of life forms beyond our Earth. However, it may be a lie.

Space was my original dream. To moonwalk, experiment on plants and be a part of the team that would bring mankind to Mars. Like most kids, I left the desire behind. However, often I wonder, what difference would it have made? Will the discovery of aliens fall in our lifetime? Do they wish to make themselves known? And just how far are we, physically, from such lifeforms?

New research suggests we might be closer than we think.

Venus has been spewing phosphine gas within it’s own clouds. Some scientists have tied this recent spew with intelligent life, likely in our own backyard.

Because little is known about the contents of Venus’ clouds, the hypothesis of alien life being evident on the planet is one of the few that adds up.

Not to say this is something incredibly imminent. Even if there was life on Venus, they very well could be microorganisms trapped in the upper clouds. On top of that, our closest planet is approximately 150 million miles away.

In the meantime, researchers are testing all the ways this specific process could take place on Venus. Phosphine usually comes from animal deterioration or plant deaths. Thus, leaving a chemical signature plastered in the atmosphere of Venus.

Venus is somewhat similar to Earth. It’s not like it couldn’t try to harbor life. The planet would just have to ditch the unbearably hot surface temperatures. Yet, it’s similar conditions that make for such vapors in Saturn and Jupiter. Except their air pressure is too damn high.

Furthermore, gas like phosphine has to constantly reproduce to counter the immediate breakdown in Venus’ skies. Seeing how this is all occurring near their equator, it’s likely a lively source.

Finally, to read more about Venus, click the link.