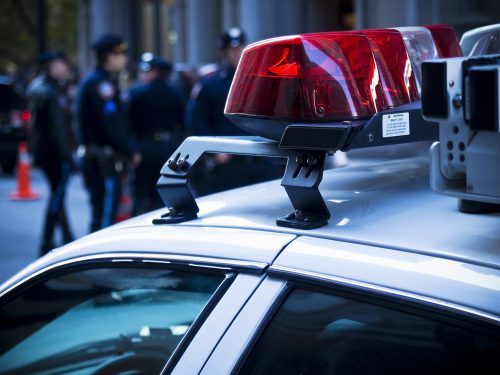 Police car lights close up. A group of policemen on the background.

Los Angeles- A police officer who was killed because of the crash in Porter Ranch has been acknowledged to be a 34-year-old member of LA police department.

Gasparyan was sitting on his motorcycle when he was killed at about 7 p.m. on Thursday near Chatsworth Street.

Investigators told that the motorcycle was going through south direction when a white sedan was making a U-turn at the intersection. The motorcycle crashed into the back of that sedan.

The sedan driver stayed at the scene and collaborated with the police. Gasparyan was taken to a nearby hospital, where he was recognized dead.

Josh Rubenstein LAPD spokesman said that the fatal crash was a “tragic accident,” however police officials were interviewing bystanders since the reason of the crash remained under investigation.

Rubenstein also said that it’s always hard to investigate a fatal crash site when it includes one of their own members.

He said: “It’s the absolute worst call you can get working for this police department, having come out to a scene like this. It’s an awfully sad evening here for the Los Angeles Police Department.”