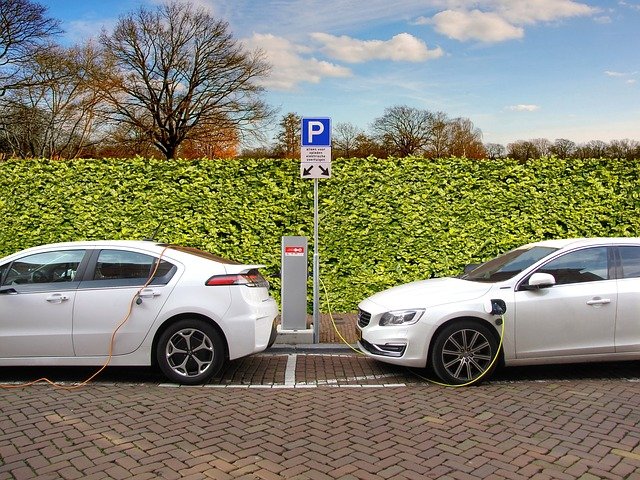 It is hard to predict how either presidential candidate might influence the automotive market. It could depend on how much support they receive regarding their campaign pledge from their own party. Not to mention much less from the opposition. The biggest and clear differences between both candidates are regarding their environmental stances in particular to electric cars.

It’s important to take into consideration when thinking which candidate will win how it affects the shopper. That is especially true of a Biden win. Then you have the uncertainty of the automotive world’s unique timeframe. Vehicles are known to take many years to develop coming off assembly lines before they overhauled or replaced. Vehicle platforms last 6.7 years on an average. This statistic comes from the Center for Automotive Research. In contrast, the length of the U.S. presidential term is just four years. So it would make it hard to accept that any president, incumbent or potential that makes a claim would change or eventually change when the automakers finish their final assembly.

On his campaign site, Biden is proposing to create 1 million new jobs in the American auto industry, domestic auto supply chains, and auto infrastructure. He also proposes to “Establish a ‘claw-back’ provision to force a company to return public investments and tax benefits when they close down here and send them overseas.”

Trump is for Tariffs

Trump wants to give tax credits to companies to bring back jobs to America and has said if they don’t, he will put tariffs on those companies, and “they will have to pay us a lot of money.”

Biden is viewed by the American public as middle-of-the-road on environmental issues. However, the Trump administration represents among the dramatic rollbacks of environmental programs and regulations since Richard M. Nixon founded the Environmental Protection Agency in 1970. Trump has exited international climate treaties, reversed Obama-era policies, and more. On the other hand, Biden as it turns, out is more environmentally cautious. He will not accept contributions from oil, gas, and coal corporations or executives. Biden also demands a worldwide ban on fossil fuel subsidies.

Tandem VS Spread Axle Trailers: What Should You Choose?

Night Versus Daylight Trucking. What Should be Your Strategy?