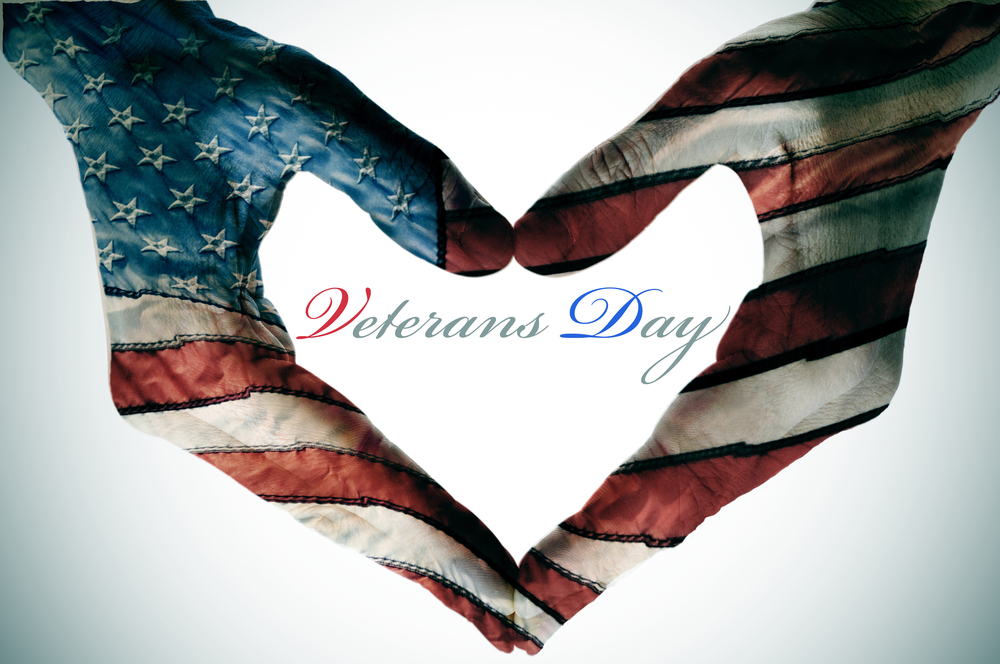 Veteran’s Day is one of the most patriotic days of the country.  It is a day of giving thanks to people who risked or gave their lives for us to live in America comfortably.

On the 11th day of the 11th month during the 11th hour an armistice or cease fire was declared between Germany and Allied Nations during World War I which was then called “The Great War.” Armistice Day became a legal federal holiday in the year 1938 in the United States. The aftermath of World War II and the Korean War changed the name of the holiday to Veterans Day to honor all American Veterans who served.  It was not until 1954 that Veteran’s Day was marked as an actual holiday.  By 1958, Veteran’s Day was deemed a national holiday and was passed under the Uniform Holiday Bill which gave a three day weekend to federal employees for the following four national holidays Washington’s Birthday, Memorial Day, Veterans Day and Columbus Day.

The holiday is also celebrated internationally. Britain, France, Australia, and Canada also honor veterans on or near November 11. Residents of Britain, Europe, and Commonwealth honor veterans by holding a two minute silence at 11am of November 11. An interesting fact about Veteran’s Day is that in Canada and United Kingdom, Red Poppies are sold to raise money for veterans or are worn on a collar as a tribute.

In the United States, there are many different parades and celebrations in all states but an official wreath laying ceremony is held at the Tomb of the Unknowns every Veteran’s Day which is located at the Arlington National Cemetery.

Memorial Day is usually confused with Veteran’s Day. Both are two different holidays that take place months apart from each other. Memorial Day which takes place on the fourth of May, honors Soldiers that have passed due to circumstances of war. Whereas, Veteran’s Day honors all who have served with a bit more emphasis on Veterans of war that are still alive and well.

We would like to wholeheartedly thank all Veterans who served and protected our country.

Drivers Not Thrilled With Changes to HOS Rules