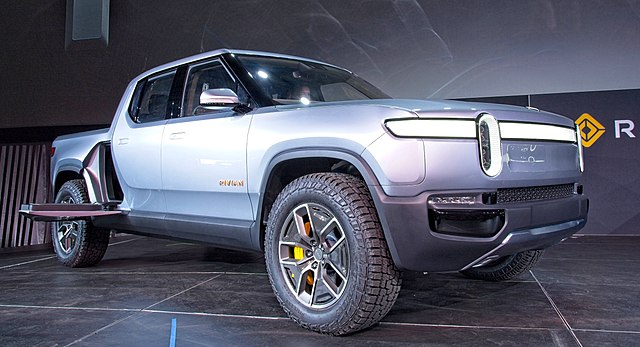 When you take a look at the way that Tesla has developed the EV market they did most things right. They established a commuter car and various higher end-EV cars. They also established their domain over charging stations. The basic consumer market is primarily Tesla. Aside from those efforts, they have developed the Cybertruck which has been able to showcase the power of electric vehicles.

This put a cap on the decades-long speculations that electric just couldn’t power a vehicle quite as a standard ICE could. Well, now that the cat is out-of-the-bag, we have seen many different takes on electric powerhouse vehicles. From the HUMMER EV to GM’s new line-up of all EVs – the future is here. The industries have found their focus and they are going after them with full-force. Although they are quickly establishing themselves as the front-runners for their respected industries, many haven’t shown the dedication to the lifestyle industry.

Rivian has found their home here. From extreme sports enthusiasts such as skiers and snowboarders to those who wish to brave the elements – the lineup that the company has is geared towards adventure.

The desired impact comes from their batteries. Many companies have put their focus on longevity for roads. For others, having the ability to navigate rougher terrain or harsh conditions is a testament to the reliability of their batteries.

Rivian is using a battery managing system called “Learn”. This helps to adjust the control patterns for their vehicles.

While GM and Tesla have focused on other implementation means for their batteries, neither company has put the effort into battery strain quite like Rivian. Each section of the batteries will have a coolant mate placed between them. This is to ensure overheating doesn’t occur. On top of that, the batteries are predicted to weather harsher conditions much more effectively.