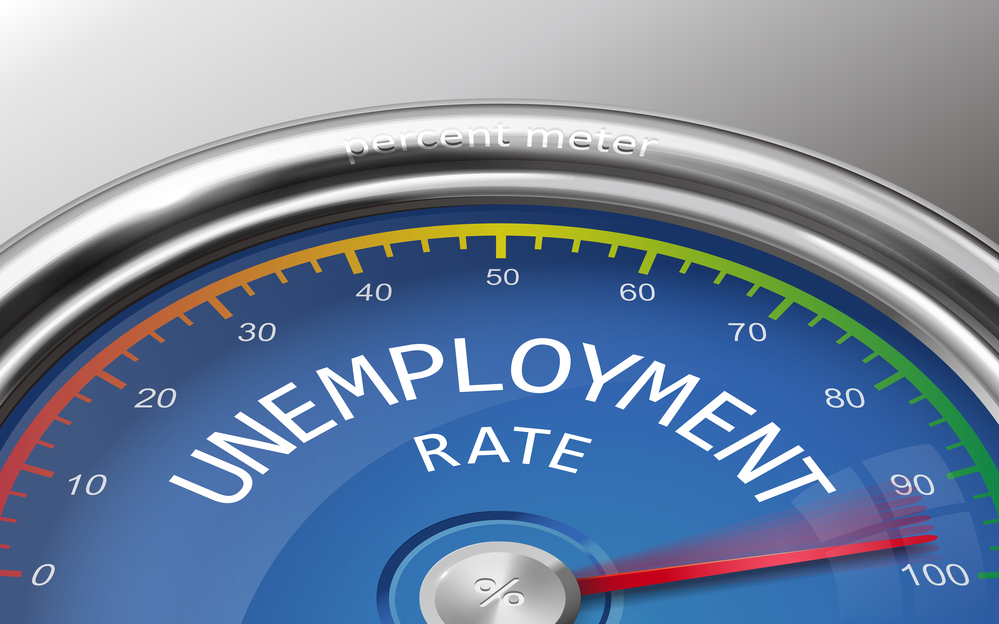 A whopping 235,000 jobs were added by the US Economy in February, according to government data released Friday morning. This information surpassed the expectations of economists. Its also most likely cleared the way for the Federal Reserve to raise interest rates this month.

Due to this recent addition, the unemployment rate went down to 4.7 percent, compared with 4.8 percent in January, and wages went up by 6 cents to $26.09 in February, after a 5-cent increase in the previous.

The February jobs report showed a clear view of the labor market during Trump’s presidency. The data was collected in the week of February 12–18, when Trump had been in office for more than three weeks. During  Trump’s campaign, he had called into question the accuracy of the Labor Department’s monthly unemployment report.

Trump’s enthusiastic pledges to cut corporate taxes, cut regulations and boost spending on infrastructure have assisted in pushing stock markets to ultimate highs in recent weeks. Yet many economists question whether other pledges could ultimately have an impact on growth.

The administration is already taking on the challenge of translating campaign trail promises into legislation as it prepares to issue a portion of its budget around March 16.

The U.S. economy has been growing for 94 straight months, which is the third-longest expansion on record. While growth has been a bit slower than in prior boom times, economists highlight how far the US Economy has come since the recession, which includes adding about 16 million jobs since the start of 2010.

The increase in hiring has also increased paychecks. In February, the average hourly rate rose 2.8 percent compared with the previous year, a sign that employers are having to compete for workers. They do this by increasing wages as the economy continues to boil. Meanwhile, the labor force participation rate rose to 63 percent, as the stronger economy pulled more people into the workforce who might have previously given up looking for jobs.

How does this make you feel?

Wages and Benefits in the U.S. Jump as the Economy Reopens

Capitol Riots: Divisions get in the way of Finding the Answers