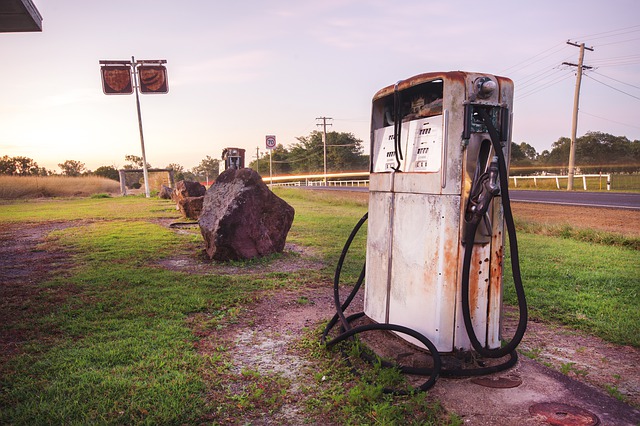 Biodiesel is everywhere. From your neighbor’s old school VW Bus to military vehicles. The US is utilizing effective resources in biofuels. None more so than the trucking industry. With major industries like farming throughout the midwest recycling their vegetable byproduct, it has created a new form of fuel to help cut back on the reliance of foreign oils.

The use of alternative energies has helped to reel back the costs for many owner-operators and large scale trucking businesses. The byproduct of soybeans, peanuts, and assorted vegetables are used as a replacement for diesel oil. Typically, the process is simple and many farmers have converted their crops to push biofuels.

The use of B20 (20% biofuel) has helped decrease the cost of fuel by approximately that much. It is added to the regular miz of diesel to help not only cut down on carbon emissions but help the engine run smoother. With a 20% decrease in overall expenditures, many trucking businesses have been able to either save money or implement it to more optimized uses. With states like California pushing stricter emissions laws, it will only be a matter of time until the trucking industry gets hit with some bad news. The use of these biofuels helps to keep up with interstate standards.

Biodiesel In The Military

Biofuels have helped countless other industries cut the cost of oil. Another large user of this energy is the US Military. All 5 branches of the armed services utilize the benefits of biodiesel. Now, this doesn’t quite mean that our tanks and planes are run off the byproduct of corn, but for the more widely used and resourceful vehicles. Shipping trucks and various other vehicles use this type of fuel.

This has cut US military spending by a significant amount. With the US interactions with oil heavy countries, the push for less foreign oils has generated a significant amount of research into alternative fuels. This in all, has helped a great deal. The less we depend on non-renewable energies, the more we can depend on our own efforts.

Other Uses for Biofuel

For those who use this type for their own personal use, many have been able to convert their vehicle to handle pretty much anything that you can throw at it. Old diesel engines have been a strong focal point for those who don’t want to be a slave to the pump. Cars like the VW Bus and an old Mercedes 300 series have been famous for their resilient engines. Due to the high availability of restaurant cooking oil, many people have become collectors of used oil waste and convert it into an environmentally friendly form of fuel.

For many, filtering out the mess that is biodiesel can be a process. Some people have even dedicated their backyards to fuel labs in order to cut costs. This has led to a cult following super biodiesel users who want to reduce their dependency. With many using nothing but recycled fryer oil, the world can be made a more friendly and better smelling place.

The environmental effects of biodiesel are staggering. They provide zero-emissions and can be found virtually anywhere. Once more, the state of California likes to push higher emissions standards. This has taken many people out of the game and has forced many to purchase newer vehicles. The ability to convert an older diesel engine into renewable fuel combustion has been detrimental.

Self-Driving Trucks: Will Truck Drivers Be Out of a Job?

The CB Radio: Twitter of the 70s and Life Safer of Today