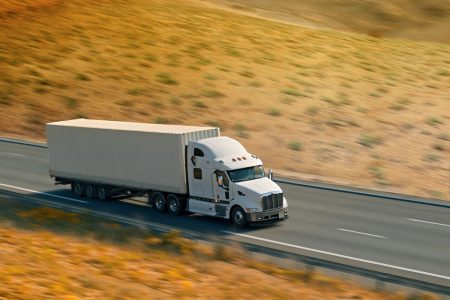 Countries all around the world are currently looking ways to speed adoption of electric cars. while California has already accomplished its difficult task.

California Air Board Chairwoman Mary Nichols at the Global Climate Action Summit in San Francisco last week once again highlighted the importance of the increasing the number of electric vehicles on the roads.

Nichols mentioned that reducing emissions from transportation will be the most difficult lift of all the states.

California has set a goal of reaching 5 million such vehicles on the road by 2030. The Chairwoman mentioned that it took a long period of time to get to the first million. and 17 months to get from 1 to two million. Now the target is to achieve 1 million within 6 months.

This week the state joined an alliance of cities, countries and businesses that pledge to reduce fossil fuels in transportation. Another goal will be to make these vehicles more affordable for Californians.

The governments of many involved countries are currently elaborating transition strategy that will support the process. For example, the government of Australia has built one of the world’s longest “electric super highway. It is a 1,200-mile, coast-hugging road outfitted with charging stations.

Paul Wheelhouse, Scotland’s minister for energy, said that the government is currently working on low-cost financing options for electric carts. Officials envision that a changed ownership system will be offered like cell phones with different usage plans. People will buy miles or days of a car, or types of cars.

Mary Nichols mentioned that the oil companies of the future will have a leading role in supporting the transitioning process. Tom Fanning, chairman, president and CEO of Southern Company, is the second-largest power company in the U.S., said the company plans to increase its ability to provide power to support fleets of electric cars on the horizon.

New Autonomous Garbage Trucks Coming To The Market…. Thanks Volvo!

The CB Radio: Twitter of the 70s and Life Safer of Today