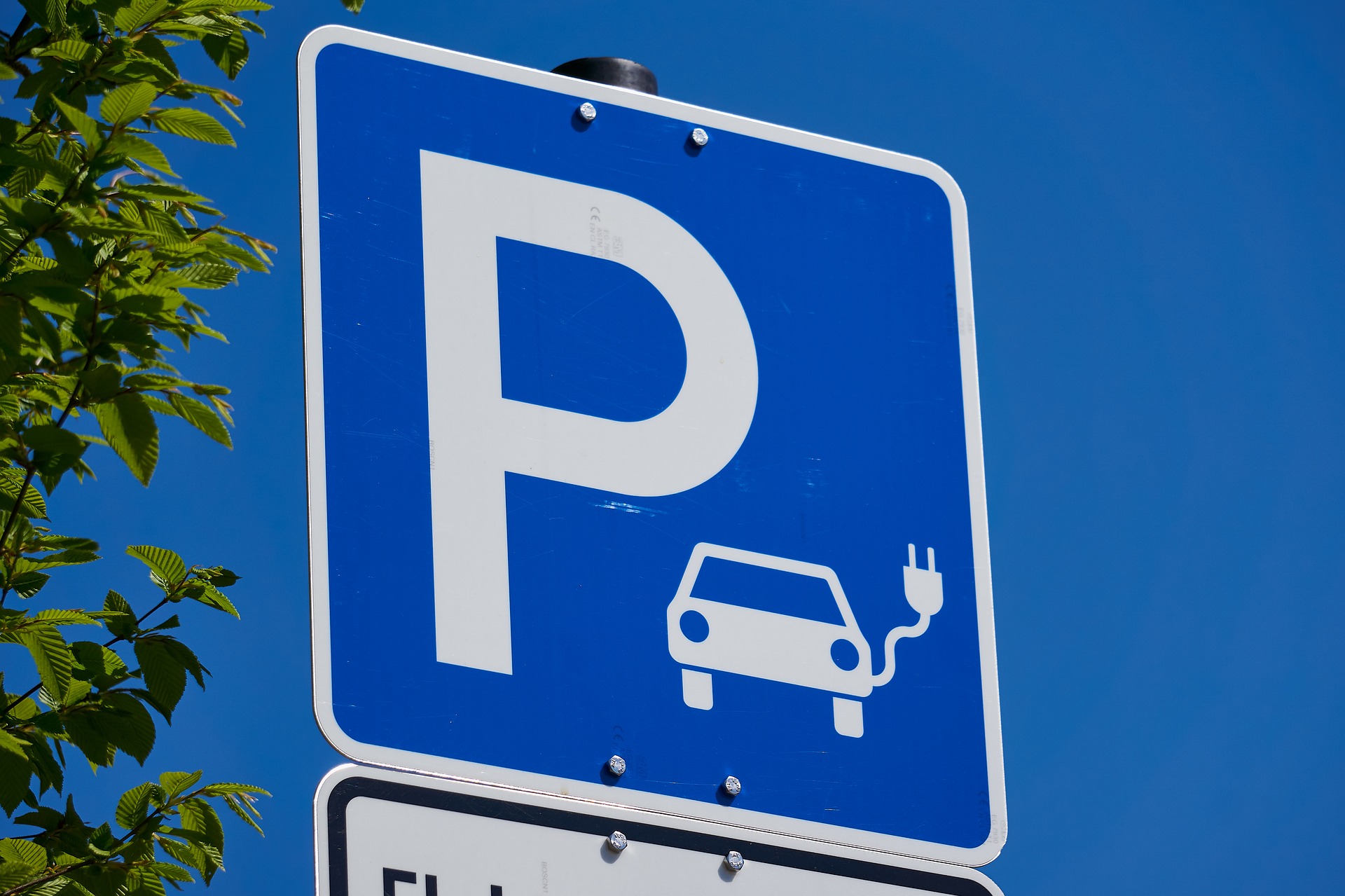 The range of electric vehicles usually depends on how large the battery is. Therein which lies two metrics. These are having to do with the capacity of the battery. Even then, manufacturers aren’t clear or generally excited about what the capacities represent in certain amounts. Gross capacity is what a pack can theoretically whereas net capacity is how much from the battery pack that the car needs to operate. Battery capacity is always the energy that is contained within the electric vehicle’s battery pack. It matters just as much as the motor power and torque. But what is most necessary is measuring the energy capacity in kilowatt hours.

Kilowatt Hours? What are those?

That’s the ability of an electric vehicle’s car battery to deliver a set power output – in kilowatts – over a span of time – in hours. As has usually been proven, there only needs to be 20 to 30 kilowatts in order for the movement to be possible. Therefore, depending heavily on maybe a 60 kWh-enabled battery for about 120 minutes, give or take, of travel. Speed and outside temperature tend to be likely to affect the kWh. There’s some vehicles like the Mini Cooper SE that only has 28.9 kilowatt hours. When trucks like the upcoming 2022 GMC Hummer EV pickup will utilize 200 kilowatt hours.

The usable capacity aligns with the amount of charge seen by the driver on a nominal level. “Small mode” has been initiated to indicate when travel will only be low-speed. In which case, it is similar to “low fuel” indications.