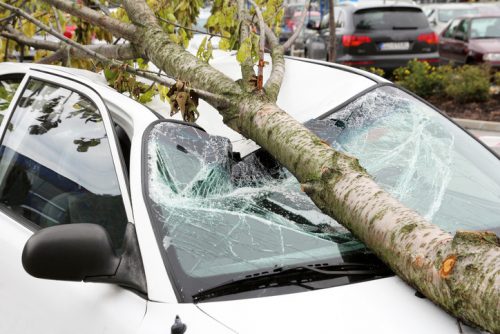 Arroyo Grande, California – An incident with a pickup driver who crashed into a tree ended up killing the driver. The man was killed on Sunday night. He was driving his pickup off Highway 227. The crash occurred when the driver hit a tree north of Arroyo Grande. It was around 7:16 p.m.

The vehicle he was driving was a 1997 Mazda pickup. For some unknown reasons, the driver suddenly changed the direction, the pickup driver crashed into the tree. This information was released by the California Highway Patrol.

After the crash, the fire occurred in the vehicle while the driver was still in his car. California Highway Patrol officers responded to the accident.  Unfortunately, the driver succumbed to his injuries and died at the scene.

The incident remains under investigation. The Mazda pickup driver was not able to escape the vehicle due to the flames fully engulfed the vehicle.

According to Officer Mike Poelking, spokesman for the San Luis Obispo California Highway Patrol office, the driver has not been identified yet. The incident is still under investigation.

Police are asking anyone with the information about the crash contact them at the number (805) 594-8700.