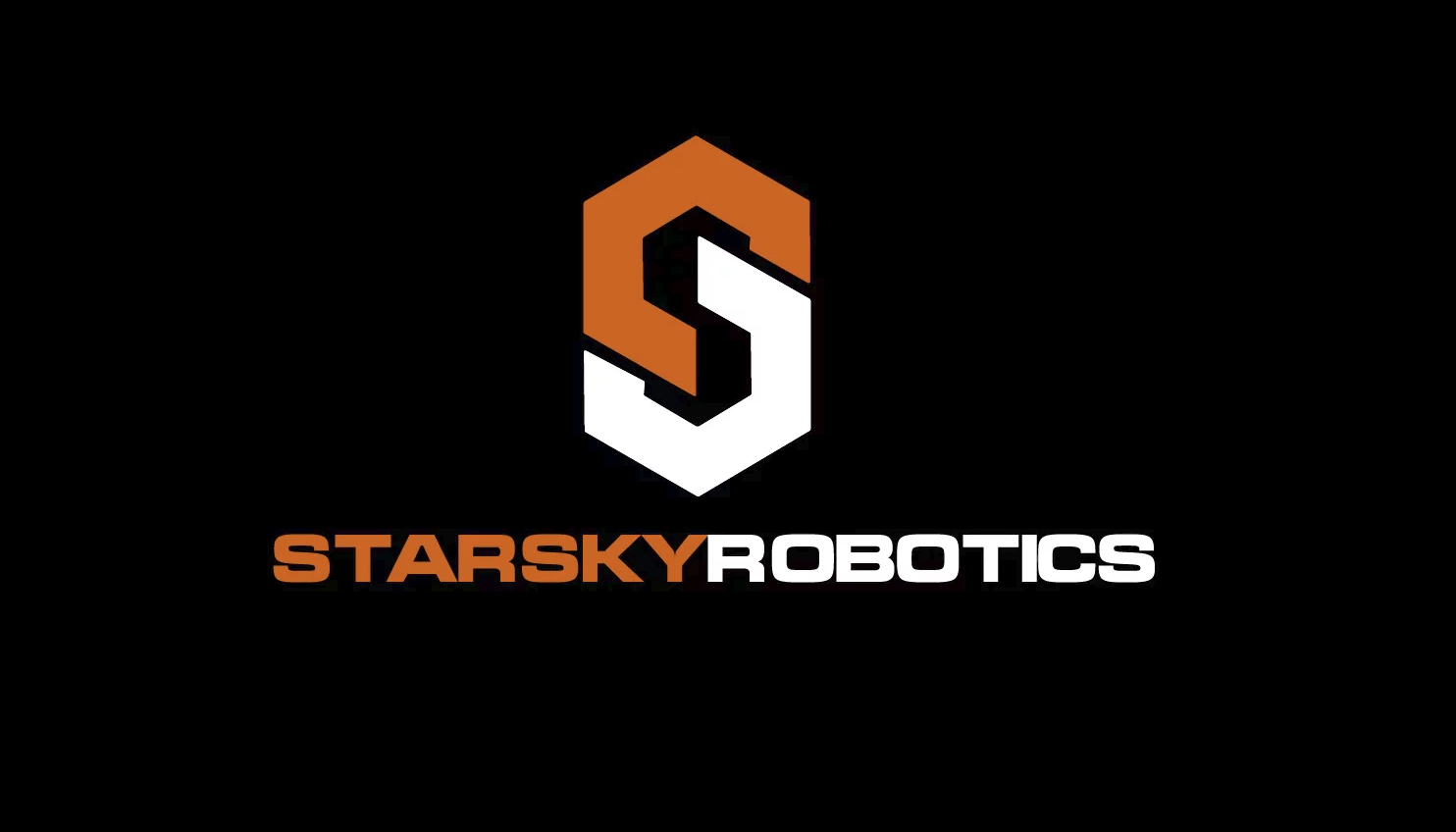 San Francisco-based Starsky Robotics announced today a new round of investment and a significant milestone toward realizing an autonomous trucking future.

The autonomous trucking startup recently completed a 7-mile autonomous and unmanned road test, proving that its highway autonomy technology is almost ready for the big show.

Despite what the Patrick Swayze film “Black Dog” might have you believe; the world of long-haul trucking isn’t a slam-bang adrenaline-fueled thrill ride. It’s a lot of long, tedious hours that a driver must spend away from their family. It’s a battle against fatigue and the clock. But Florida startup Starsky Robotics wants to change all that by making autonomous semi-trucks a reality.

Just this month, Starsky conducted the first ever fully unmanned autonomous truck drive on a public highway. Unmanned means unmanned too, there were no emergency drivers or engineers onboard. The truck traveled for 7 miles on a stretch of Florida highway, admittedly one that was dead-straight and empty, without any accident. This is the first of its kind.

Starsky has previously used manned but autonomous trucks to deliver aid in the wake of Hurricane Irma. One of its trucks on an aid trip was able to complete a 68-mile trip with no safety driver interventions. The thing that makes the Starsky approach a little different than that of some other autonomous trucking companies is that it’s only focused on autonomy on the highway, where it’s simpler to do cleanly and safely. For “first mile” and “last mile” portion of a truck’s trip, a remote driver takes over and navigates the more complex city streets.

Starsky isn’t so much trying to replace truck drivers as take away the tedious and dangerous parts of their jobs while keeping them around for the parts that require real human skill. There are a few other, infrastructure-based limitations to be worked out — who put the diesel in the autonomous semi in the middle of the night at a rural truck stop? But the Starsky Robotics approach seems to have a real chance of becoming a thing.

Over the coming year, the company will continue to focus on developing its products, growing its team, and searching for partners who will help deploy its autonomous technology.

“We want to get this out of the lab and onto the road,” Seltz-Axmacher said. “For an industry that isn’t considered tech forward, this is something they are eager to deploy.”