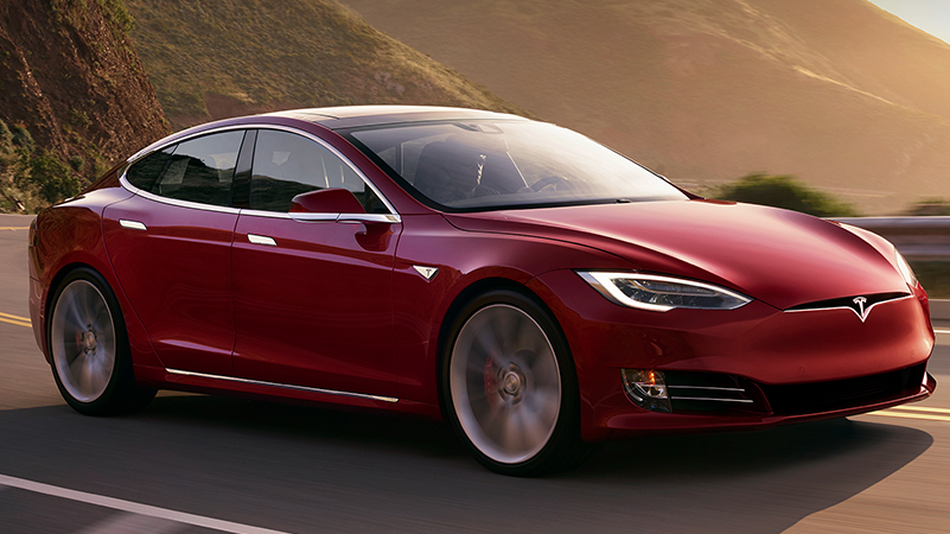 Do you own a Tesla Model S P100D? Well if you do, Tesla is going to release an update next month called “Easter Egg”. The Tesla Model S P100D is one of the fastest cars in production today. The 0 to 60 on this car is 2.5 seconds, which is a range common in supercars such as the Porsche 918 Spyder.  With the “Easter Egg” update, the 0 to 60 will go down to 2.4 seconds. The car will also run a quarter mile in 10.6 seconds.

These numbers put the Tesla Model S P100D neck in neck I competition with super cars.

Another Tesla car that will be affected by this update is the Tesla Model X. The update will reduce the its 0 to 60 speed by 0.1 seconds and also the quarter mile speed.

Overall, the update can be deemed quite impressive. Making a car impressively faster by using an update that is done over the air is something new and innovative.

For Tesla driver, how does this impact the expectations of your car? For non-owners, does this make you want to invest in a new Tesla?