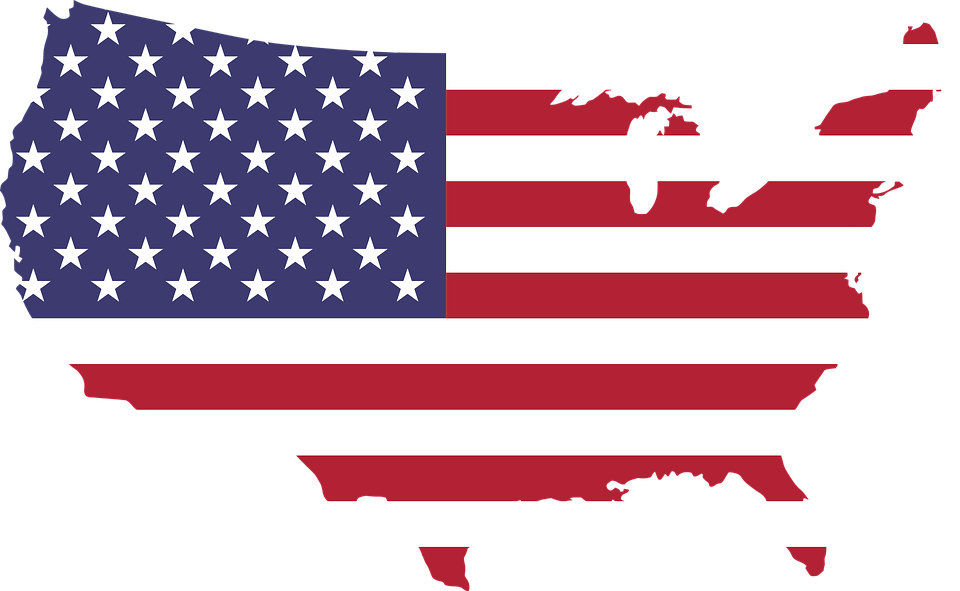 According to a new study realized by the job-helper website Zippia, not every state in the US is equally nice for truck drivers. They have taken several aspects into consideration while doing this research.

For example, they have compared the average salary for a trucker in each state. Besides, they paid attention to the earnings made by the lowest 10% wages in the field and compared it to the highest 10%, as well.

They also thought about the number of job opportunities the industry offers in all the different states. Besides, they also observed the number of jobs available per capita. And the study even considered the Location Quotient (LQ) of trucking in each area.

This study comes to show the huge differences that truck drivers can face depending on their base state.

In general terms, if we look at the USA as a whole, the average salary for the highest 10% paid truck drivers is $89,000.

Zippia has made a detailed ranking of all the best and worst states to work as a trucker.

It may or may not come as a surprise, but the highest-rated state is Nebraska. But is Gretna, in Louisiana, the city with the highest pay for truckers. Meanwhile, Alaska and New Mexico are also pretty high in terms of average salary.

If we take a look at the highest number of trucking jobs, we can find states like Pennsylvania and Missouri. The former comes closely followed by Indiana and Iowa.

Among the states that feature in the lower rankings, you can find Virginia, where the average yearly salary is only $50,000. That number seems too low if we compare it with that of other intermediate states like Connecticut, that is place in the 24th place at a much nicer $73,045.

Other states that have also performed poorly in the ranking are California, Oregon, and Texas.

But, if you are curious about your own state or wish to take a closer look at the rankings of each state, take a minute to peruse this map.

And don’t forget to check in with Zippia if you want more advice on how to successfully get a job in the trucking industry.

What do you about this ranking? Are you happy with the conditions of your own state? Share your comments with us and your fellow truckers in the section below!

Is Black Friday Ruining the Meaning of Thanksgiving?

What Is It Like To Be In Truck Driver Training Program?