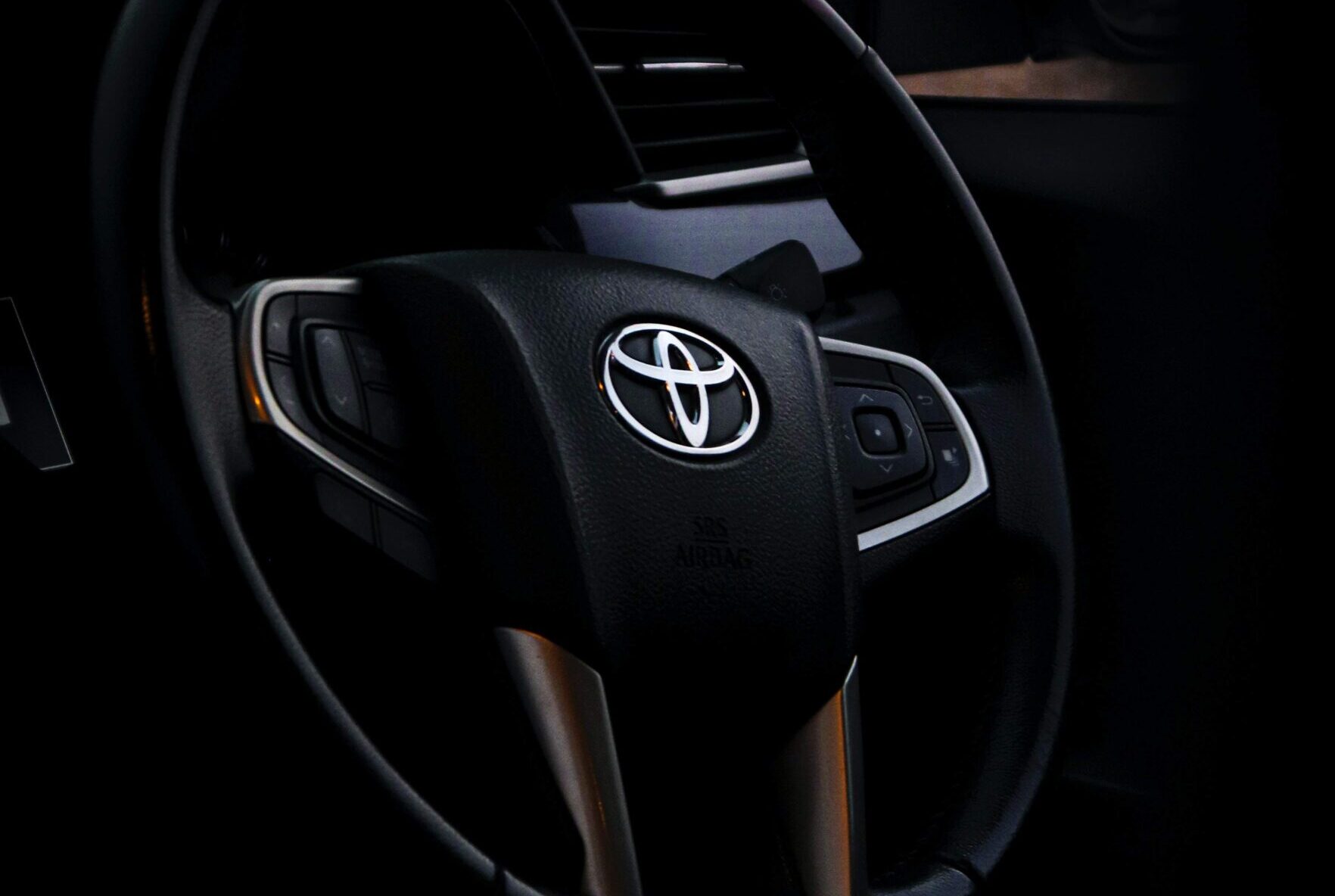 Toyota says goodbye to their C-HR.

Toyota has shown off the C-HR prologue concept earlier before in a confirmation to preview the next-gen of C-HRs. But it’s likely that you didn’t realize that Toyota’s C-HR isn’t going to make available for the American market. All because the European market is a much more secure landscape for the Toyota C-HR. It’s actually on it’s way out as it’s going to phase out of the U.S. and Canadian markets, after the 2022 model year, in regards of the Toyota Corolla Cross and Toyota RAV4 SUVs.

Toyota is no longer going to sell the c-HR in the United States and Canada, because as it turns out, the product lineup will do much better when focused on the compact SUV segment. All in all, the latest introduction of the Corolla Cross and the Corolla Cross Hybrid, shows off two major products for the hopes of utility and efficiency. The RAV4 allows for many options that are given to compact SUV buyers.

It turns out that the C-HR is not going to be missed much in the United States.

The car itself is weakened by a 2.0-liter four-cylinder with only 144 horsepower involved, as it has a lacking of strength in the hybrid strength, much like it’s relative vehicles overseas. The whole point of the car is supposed to go on sale, but it was at one point going to be sold as a unit under the Scion name, before it became rebadged and remarketed as Toyota’s own. In a way, it’s almost a bitter goodbye to the Scion brand as a whole.

When looking at the next generation of C-HR, it’s full of potential. For instance, there’s a high chance that the hybrid or plug-in hybrid will be based on the 1.8-liter hybrid C-HR that’s currently being sold through Europe while a newer plug-in Prius Prime will feature a 2.0-liter engine. Toyota is pretty sure about this as the Corolla Cross would substitute as a better candidate for the U.S. border. all while featuring a hybrid version of the auto as well.

Cars, no matter where they’re sold, are a diminishing return. That’s just a fact of life. They’re going to run low on value from the moment they get sold. So truly, the whole point of owning a Toyota would be for the vehicle to last more than a couple years. Regardless if it’s an internal combustion engine or electric vehicle.